Home
Movies
Horror
The 101 Best Horror Movies of the 21st Century: The Year 2006 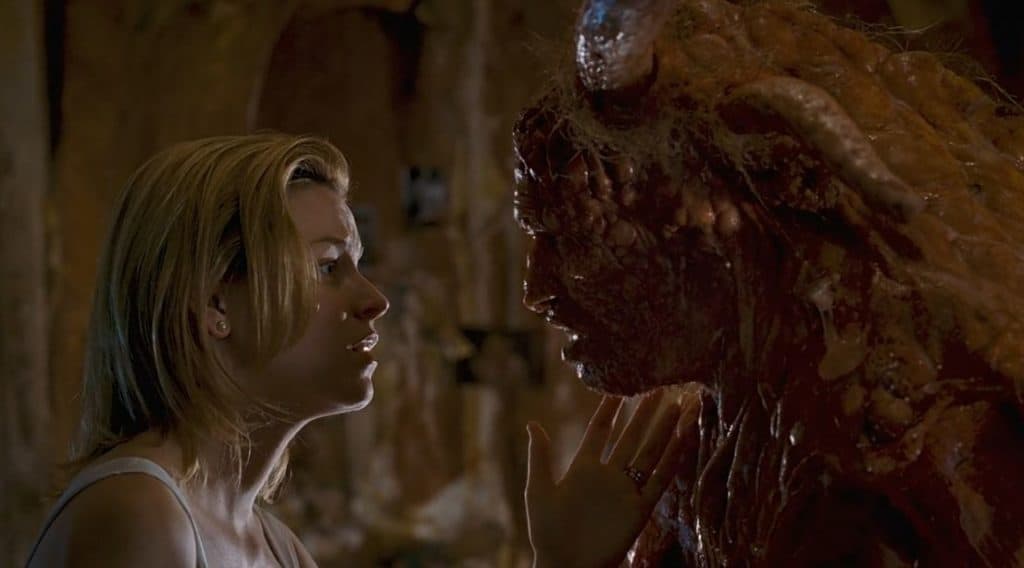 While there were some admittedly lean years at the start of the century for quality horror movies, those thankfully cleared up by midway through its first decade.  By 2006, Europe was at the height of its grisly primal scream, the United States’ collective id had coalesced into a desperate backlash against the horrors brought on by September 11 and a lot of deeply talented (and, in some cases, deeply disturbed) filmmakers were playing with the form in ways that hadn’t been seen in a generation.  The culture was primed and ready to scream, and 2006 stands as one of the barnburner years for the genre in recent memory. 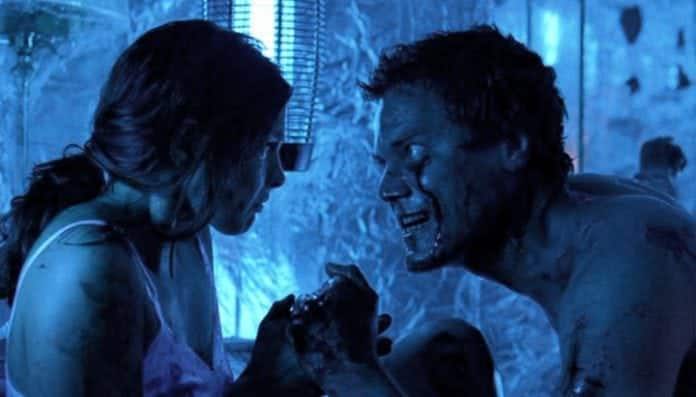 Although little regarded for his more recent films, legendary New Hollywood director William Friedkin (of The French Connection and Exorcist fame) has worked steadily since his 1970s heyday and his output has remained as unnervingly effective as ever.  While I genuinely can’t get enough for underrated gems like Cruising (1980) and Killer Joe (2011), what is doubtless his best post-Exorcist chiller is this paranoid throwback about an otherwise level-headed woman increasingly wrapped up in the fearful delusions of a stranger who unexpectedly blows into her life one night.  A gripping psycho-thriller centered around a pair of gutting performances from an increasingly deranged Ashley Judd and Michael Shannon, it predicted the kinds of intellectual arthouse takes on the genre that would become more in vogue a full decade later and genuinely feels like Friedkin stumbled upon some heretofore unknown paranoid thriller from thirty years ago and unleashed it onto a modern audience completely unprepared for what they were getting themselves into.

High Tension’s Alexandre Aja made his stateside debut with this deeply unwell remake of a well-remembered (but not particularly well-made) Wes Craven movie about a nuclear family that’s stranded in the desert and beset by a murderous clan of inbred mutants.  The truly remarkable thing about watching Aja’s take on the material is just how much is identical – at least on paper – to the original. Sure, they updated a few of the characters to feel more decidedly of the moment, made the nuclear implications from the original more overt and added a wham-bang finish in an abandoned town built to test our capital “B” Bombs’ effectiveness , but it insistently remained the same recognizable story about the same everyday family stumbling upon the same arid horrors that Craven worked on thirty-some years ago: as if to truly throw the gauntlet down and invite comparisons between Craven’s more retro style with Aja’s brazen, no-holds barred showmanship.  And, dear God, if it wasn’t the most deeply and viscerally terrifying film of the Torture Porn Era… 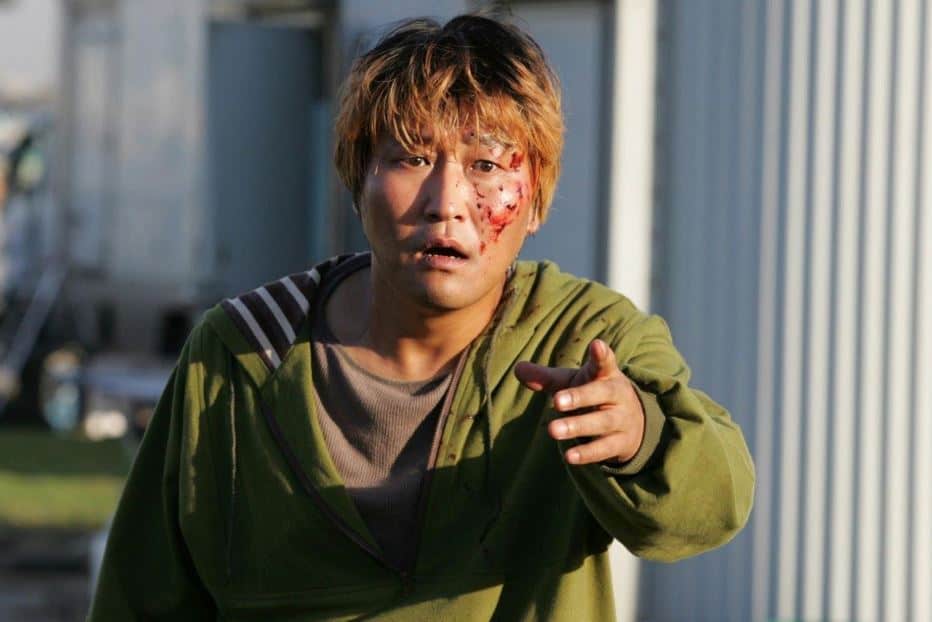 Although many in the US had never heard of Bong Joon-ho before his incendiary Parasite (2019) became the first non-English language film to win Best Picture in the Oscars’ storied history, genre fans of all stripes had plenty of opportunity to tune into the man’s eclectic filmography over the preceding twenty years, where he developed many of the geo-political themes, healthy disregard for traditional genre divisions and keen, aesthetical eye that have since become his trademark.  Although clearly a lesser work from his bombastic oeuvre, his most traditionally and recognizably horrific film proved to be so popular in his native Korea that the city of Seoul has since erected a statue of the film’s monster on the shores of the Han River.  Although the necessarily elaborate special effects are, at times, a bit spotty, and it lacks much of the nuance epitomized by other Bong films, The Host is a smart, affecting monster movie very much in the socially-conscious vein of the Godzilla franchise, populated by many recognizable actors (including Parasite’s Song Kang-ho). 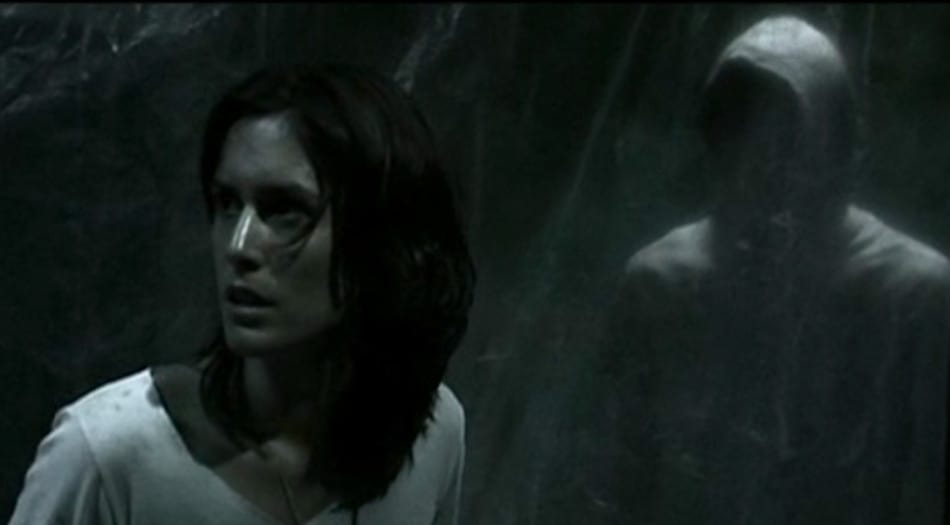 Another iconic entry into the New French Extremity, Them is famously the film that went on to inspire the similarly impressive American movie The Strangers (2008).  Much nastier in conception and with much more going on underneath the hood than its American cousin, Them depicts the senseless assault of an otherwise unremarkable couple living near Bucharest, Romania.  It is a richly textured portrait of transnational terror that is justly seen as a foundational text of its moment in French horror and guaranteed to stay haunting the primitive hindquarters of your brain long after the credits stop rolling. 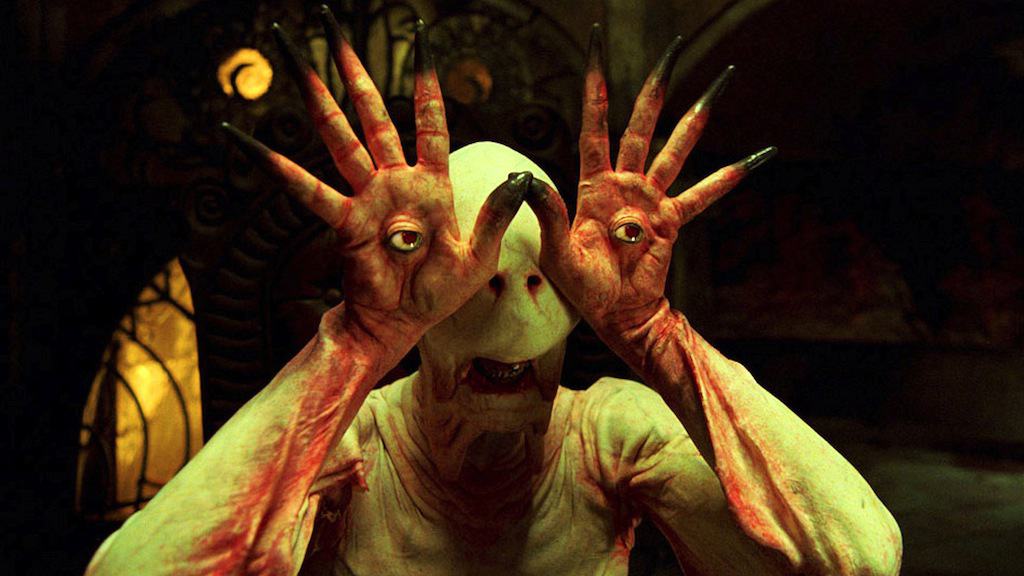 Following the commercial disaster that was 1997’s Mimic (all told, a pretty fun horror romp tragically marred by the since-disgraced Harvey Weinstein), Mexican auteur Guillermo del Toro left Hollywood and pursued projects in his native Spanish language.  Although he would eventually return to the United States, this marked an artistic high-point in the broad arc of his career: the perfect intersection of non-existent studio oversight and hard-earned skill behind the camera.  While my favorite of these features is doubtlessly The Devil’s Backbone (2001), there’s no denying that the one most central to his talents and obsessions as a filmmaker (to say nothing of most recognizable among his unique filmic output) is Pan’s Labyrinth, a dark fable of evanescent adolescence and the oppressive regime of adulthood.  Gorgeously designed and hauntingly shot, the story of Ofelia, the faun and the omnipresence of fascism is one that feels more relevant with each passing day and, like the fairy tales it draws inspiration from, may yet serve as a guide for how we may navigate such times ourselves. 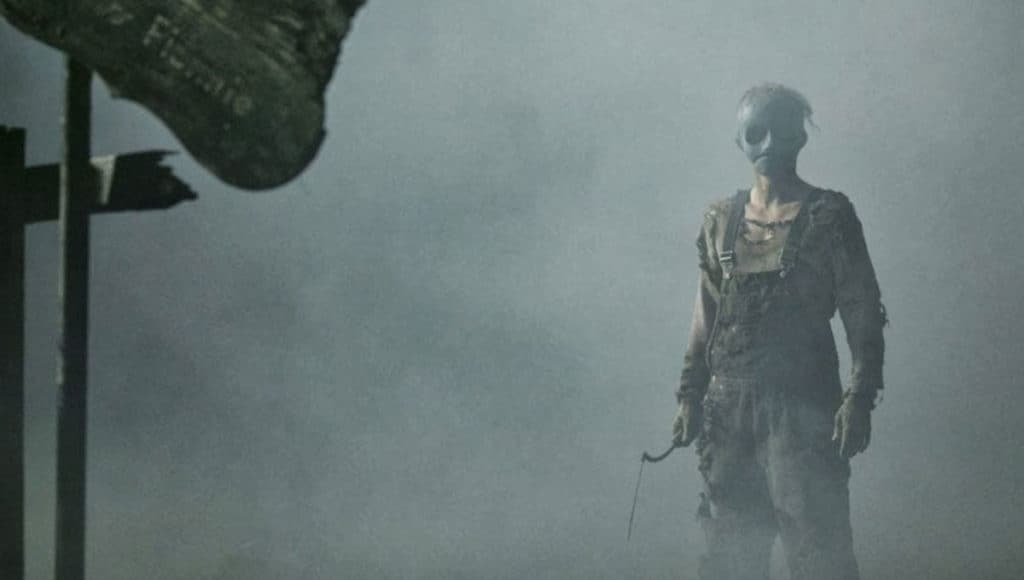 While I do like tongue-and-cheek meta-horror like Scream (1996) and its ilk, the thing that had never sat especially with me over the years (especially as their lesser and lesser derivations began taking up all the oxygen in the room) was just how above the movies positioned themselves over those that they were supposedly giving homage to.  While I can hardly lay myself down for the artistic merits of every slasher movie, I was always struck by how dismissive, even disrespectful, the typical “meta horror” movie was toward those that came before them.  A latecomer to that 90s-based cycle of rear-facing slasher movies, Behind the Mask too a genuinely reverential approach to the material that rose out of.  A mockumentary detailing the process and execution of an up-and-coming slasher about to go on his first killing spree, The Rise of Leslie Vernon respectfully ribs the tropes and formulae that defined the 80s “body count” horror movie while demonstrating the power that the form still has when delivered in earnest.  It’s everything you ever wanted out of Scream but didn’t know you were missing out on.