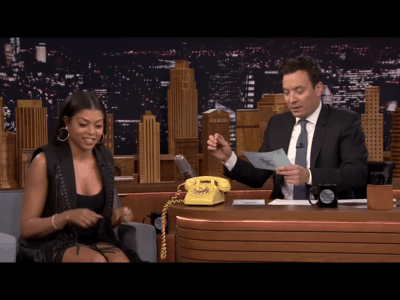 Taraji P. Henson has nothing to prove to her Empire fans but I’d like to think she won over a whole new fanbase with her acting chops on The Tonight Show‘s Acting Game.

Using an old school rotary phone as the main prop of the desk game, Taraji and Jimmy took turns reading scenarios for each other to react to when they pick up the phone. Taraji put her most famous character of Cookie Lyons to good use in her first turn answering a call from Lucious. Honestly though, Jimmy impressed me the most by not cracking during his turn as someone with an upset stomach answering a call from Queen Elizabeth looking for a Netflix recommendation. Higgins even supplied the fart noises to make the whole thing that much more ridiculous!

Watch the fun little game for yourself here:

Earlier in her interview with Jimmy, Taraji cleared up the honest mistake of her Maroon 5 tweet at the Super Bowl. Of course she knows who Coldplay is! Blame it on the “Kool-Aid” she was served at the game.

Empire returns from its hiatus on March 30th! 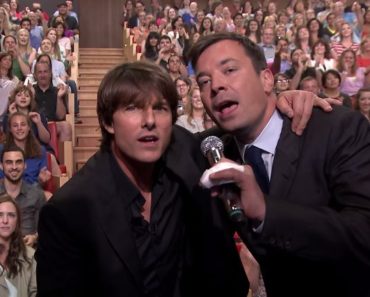 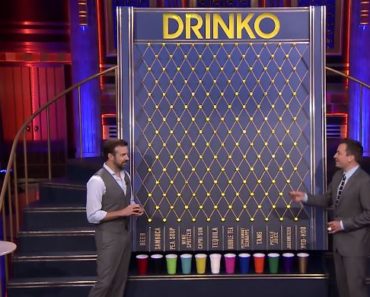 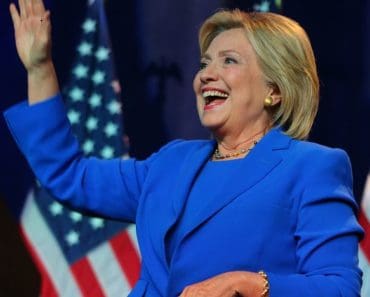 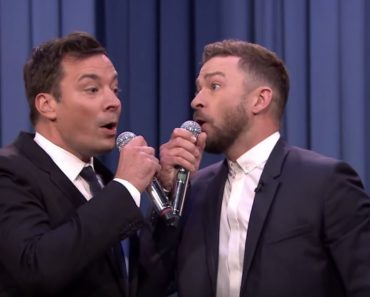 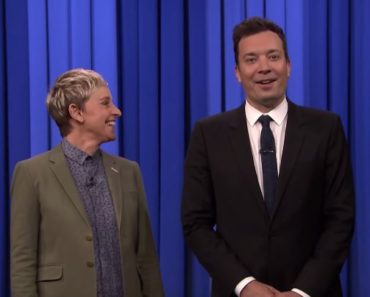 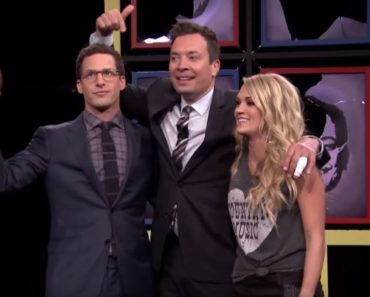