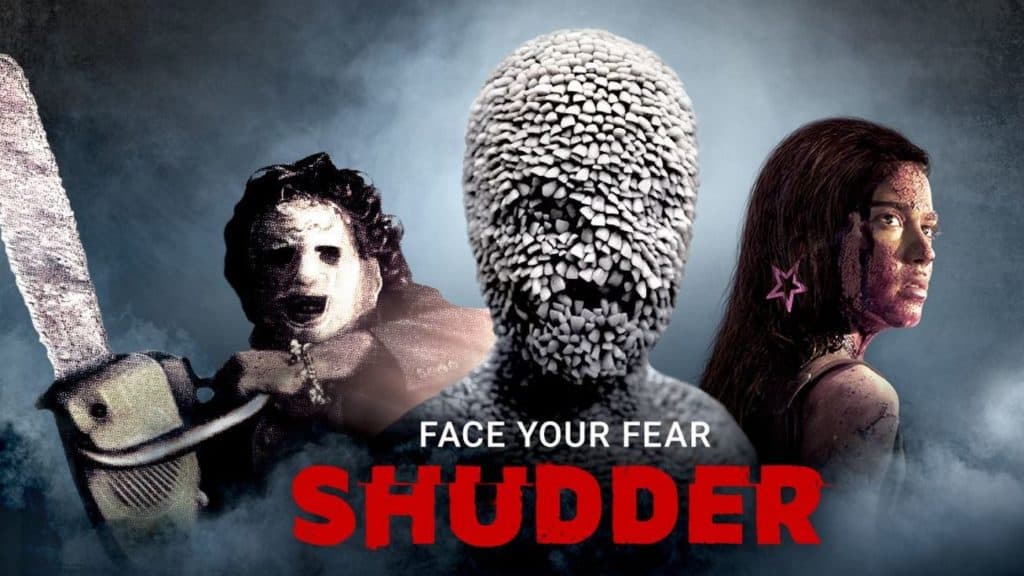 Owing to the stiff competition offered by their competitors these days, most streaming services have opted with a “bigger is better” approach to the market.  They forever seek to offer more and more to potential subscribers: eternally growing their content libraries and services to match with their growing audiences.  Oftentimes, however, the opposite proves to be the better approach: shrinking down to perfectly capitalize on one singular niche that appeals to a comparatively small but passionately loyal group of moviegoers.  After all, the Criterion Channel (and Filmstruck before it) succeeded precisely because they’re the only game in town when it comes to their specific subsection of older and more foreign movies and Mubi really only offers 30 well-curated movies at a time.

Shudder takes this idea to its logical extreme, focusing in on a single genre and calling it a day.  In its case, it exclusively provides horror and horror-adjacent films: digging in deep to allow the genre’s connoisseurs to really experience the depths that it has to offer them.  And with recent reports that service provider AMC expects to enjoy 9 million subscribers by the end of the year across its various platforms (of which Shudder is undoubtedly the centerpiece), it is increasingly clear that this is the approach that more streaming providers will unquestionably need to look into in the very near future/ 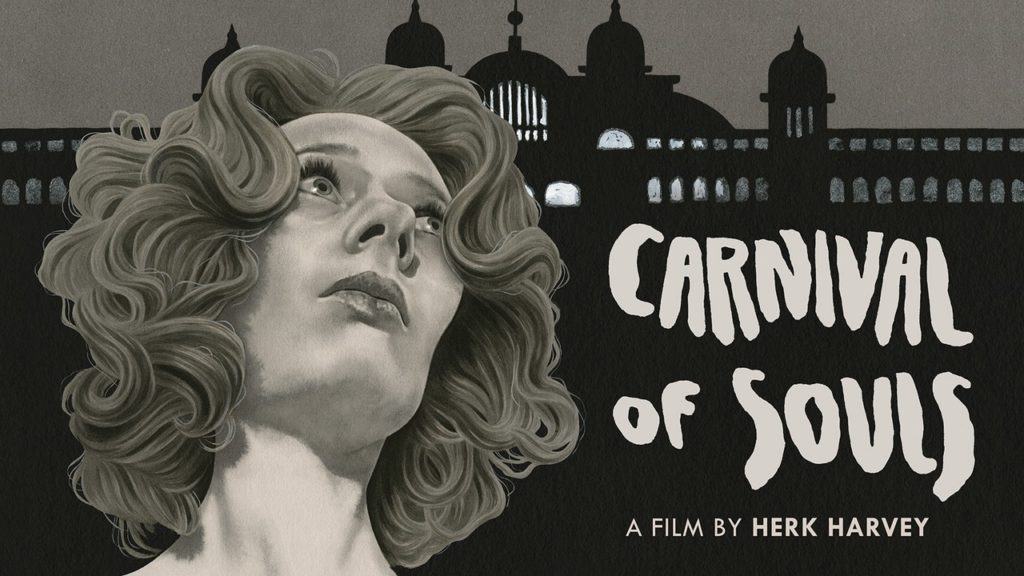 A little-known cult oddity that plays out like an extended episode of The Twilight Zone, Carnival of Souls is a mesmeric film about the unknowable horrors that lurk constantly around us, just at the peripheries of our senses.  While hardly the most polished work that the genre has to offer, it stands apart from its contemporaries as a rare-and-excellent film at a time still dominated by dime-a-dozen Westerns, bloated musicals and the stern eye of the Hays Production Code.  Even 60 years later, few are the films that can match its particular, evanescent tone of dreamlike terror (such that fans of Eyes without a Face, Picnic at Hanging Rock and The Virgin Suicides will find a rare treat in it yet). 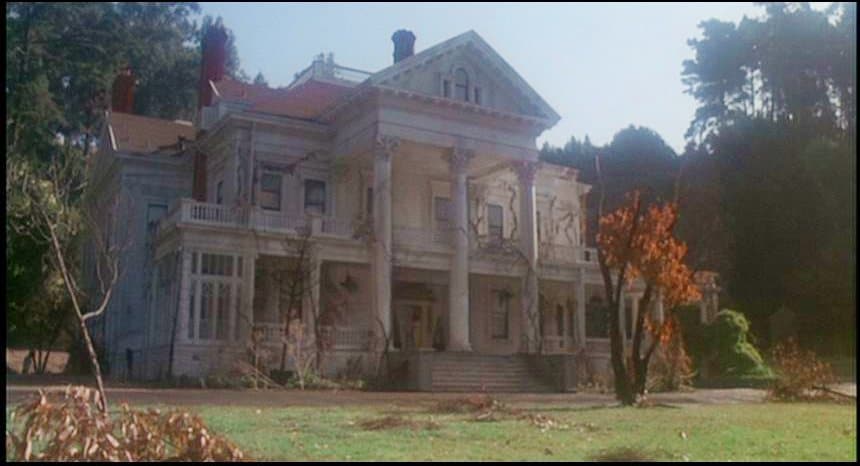 The 1970s were a WILD time in American moviemaking.  The Studio System that had been in place since the mid-1930s had utterly collapsed under its own unbearable weight, the Hays Code that had rigidly structured the content of Hollywood features for nearly as long was dead and buried and the first generation of college-trained filmmakers were finally loose on the scene: in short, not only were the inmates finally running the asylum, but they were running it better than their forebears had managed to for the last four decades.  This led to a massive influx of experimental, personal, socially relevant, violent, sexual and otherwise extreme films that were unlike anything the industry produced since at least the Pre-Code period, and even then the comparison necessarily falls short.  Like its more famous contemporaries The Texas Chainsaw Massacre (1974), Dog Day Afternoon and God Told Me To (1976), Dan Curtis’s Burnt Offerings is the kind of madcap undulation of artistic expression that never would have survived either the preceding Studio System or the hyper-commercialized Blockbuster landscape that would follow it.  It’s an unusual, obscure little thing that warrants far more attention than it has received in the decades since its release, and is just waiting to be discovered by some hapless moviegoer scrolling for some late-night scares on Shudder’s curated categories. 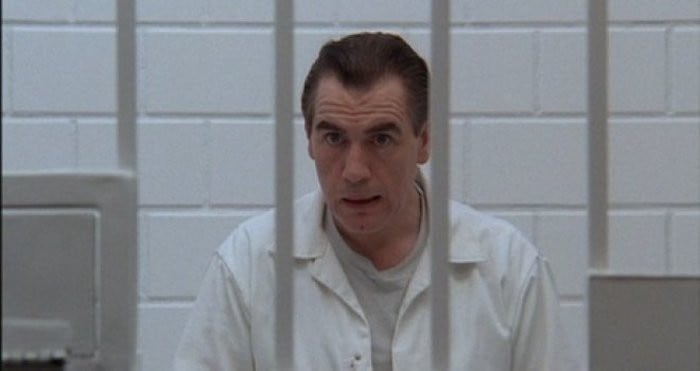 There’s no denying the fact that Jonathon Demme’s The Silence of the Lambs (1991) is one of the best remembered and most beloved films to come out of the 1990s.  The grisly subject matter and memorable characters (most notably that of Anthony Hopkins’s Hannibal Lecter) was a powerful one-two punch on the sedate cinematic landscape of the period.  However, what many fail to realize is that Demme’s film wasn’t the first adaptation of author Thomas Harris’s work to the silver screen; heck, it wasn’t even the first Hannibal movie to have that distinction.  Rather, the honor belongs to this overlooked Michael Mann film, based on Harris’s Red Dragon.  While it admittedly lacks much of the inimitable star power of the later film,  it makes up for it with its peerless stylistic flourishes (compared to Demme’s more austere production). 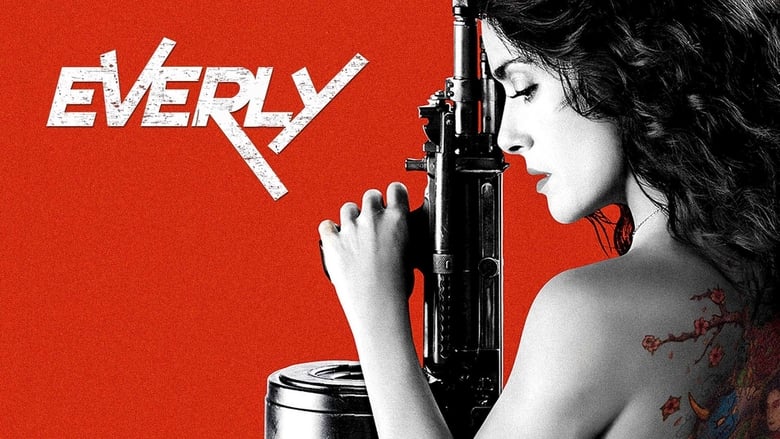 I always felt that it was a shame that Everly never achieved wider notice in one of the most incredible individual years for film that the movies ever gave to us., because it really is a glorious little action film that addressed a definite deficit in filmmaking at the time: the visceral, hard-R action movie.  Playing out a bit like a gender-swapped john Wick directed by Takashi Miike, Everly is a tower defense actioner wherein the initially straightforward geography of a desperately defended apartment complex is increasingly complicated as wave after wave of assassins and hired guns shoot out, blow up or whose corpses litter the area after each bloody-knuckled skirmish falls way to momentary silence.  The film is fun, gripping and features the same kind of claustrophobic fighting that made The Raid (2012) and Dredd (2012) celebrated genre centerpieces for action aficionados for the better part of a decade now. 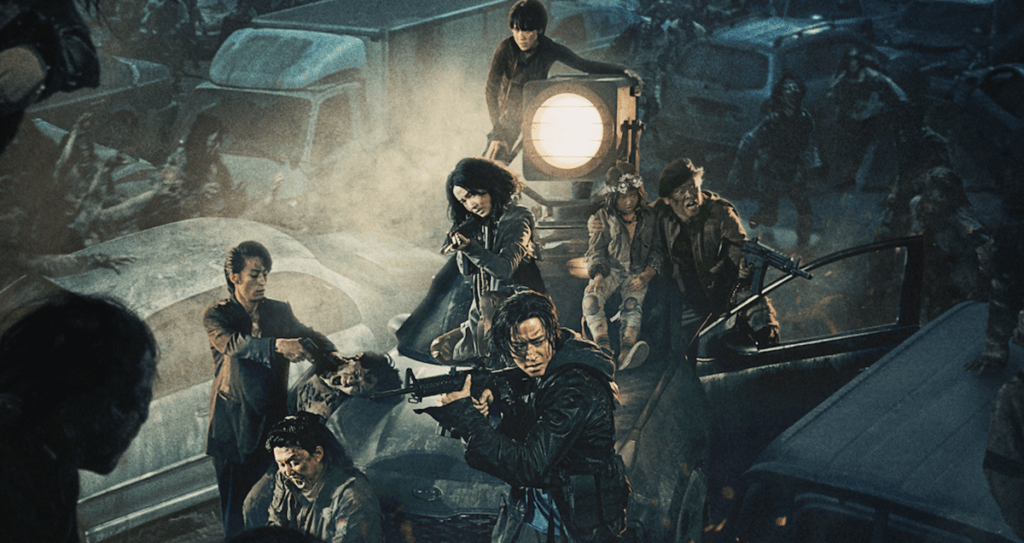 I never quite got on board with the zombie backlash that had begun to settle in during the mid-2000s and 2010s because ever single time the sub-genre risked flaring out, some spectacular new film would push the moment forward and revitalize my interest in it.  After 28 Days Later (2002) kicked things up a notch at the start of the millennium, we got Pontypool (2008), Train to Busan (2016), One Cut of the Dead (2017), Blood Quantum (2020) and #Alive (2020).  Its narrative structures are far too plastic, its themes far too adaptable and its visceral appeal far too terrifying to just shrug off after a few years of sustained popularity. While hardly as revolutionary as those other movies, Peninsula – a sequel to the aforementioned Train to Busan – has been a long-awaited follow-up to the Korean zombies-on-a-train movie from a half-decade ago that was even further delayed by the start of last year’s deadly pandemic.  This is not the dramatic reimagining of the subgenre that many of those others are, but rather a boilerplate entry that gets closer to Train to Busan than its animated sequel did and offers a little something different from the more familiar evolution we saw earlier this year with Zack Snyder’s Army of the Dead (2021).