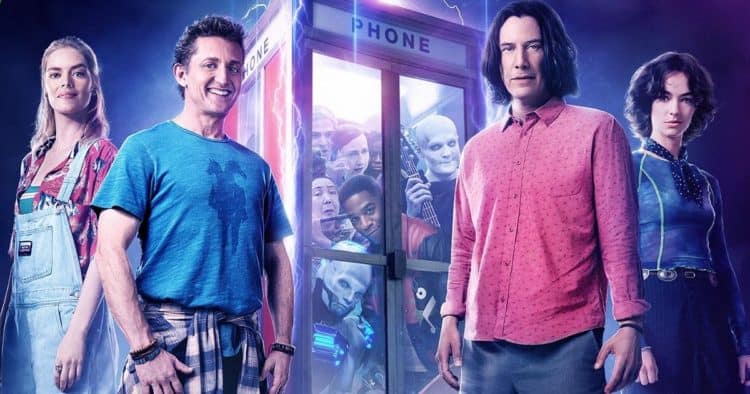 I’ll admit it: I’m pretty late coming to the party when it comes to Paramount+.  I just couldn’t figure out why I needed yet another single-studio streaming service in the mold of Disney+ and HBO Max.  On top of that, it’s coming from a studio that hasn’t been an actual major player since the 1960s.  By themselves, they admittedly support a fairly deep library, but with pretty spotty output (especially recently, it seems) and nothing quite so heavy-hitting as its competition. And yet, I find myself as something of a reluctant convert… kind of.  It’s nothing mind-blowing – and a surprising lot of their selection can be found elsewhere in the stream-iverse – but they do offer a decent selection depending on your tastes, and their offerings seem to stretch back a fair bit further than most other sites of its kind (there are, for instance, multiple films from 1915 to be found after signing up.  Whether it’s worth keeping past the free trial is another matter entirely, but there’s a lot more going on under the hood here than initially meets the eye. 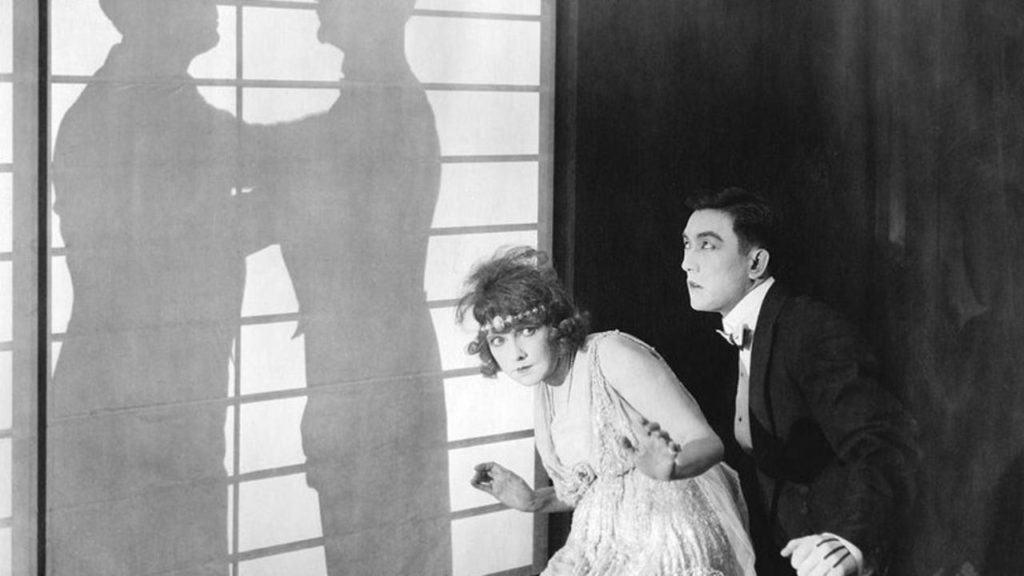 The further back you go in film history, the less people seem to care, even though some of the best and most visceral cinematic experiences can be found there.  This goes double for the Silent and Pre-Code periods, where loose censorship standards leading into the implementation of the infamous Hays Code meant that movies were aloud to be entirely unhinged in terms of what they were about and how they chose to be about it.  One of my favorites from this era is Cecil B. DeMille’s crime drama The Cheat.  While perhaps better known today for his sweeping biblical epics (including no less than two different versions of The Ten Commandments) and that one iconic scene from Sunset Boulevard (1950), DeMille was as eclectic a director as he was a talented one, and dallied in a great many kinds of films in his time.  This one, for instance is a stylish and lurid feature that deals with forced prostitution, brutal disfigurement and murder… all subjects that would need to be toned down in Hollywood films of the 1930s through the 1960s.  Paired with DeMille’s expert craftmanship as a visual storyteller, this film stands as one of the most memorably arresting of Hollywood’s pre-sound days.

Over on the Criterion Channel, one of the sprawling featured collections of curated content is one covering the post-studio throwbacks of Neo-Noirs: movies that solidified a loosely associated movement of tonally, aesthetically and thematically related post-war films into a singular, cohesive genre of film.  Nothing epitomized this shift better than Roman Polanski’s Chinatown, a brutal, fatalistic piece of filmmaking whose uncomfortable place in film history is exceeded only by the sordid legacy of the man who created it.  It’s certainly not an easy watch (none of Polanski’s films are, even irrespective of being made by a convicted serial child rapist who’s evaded US custody since 1978), but it is a paradigm shift in the way that movies, particularly violent ones, were made, marketed and received by the industry, and it set the template for every Neo-Noir that followed it. If you can stomach the participation of the singularly reprehensible monster that made it, you will hardly find a better film of its type out there (although, to be clear, I can hardly blame anybody who’d rather just skip on to the next recommendation instead). 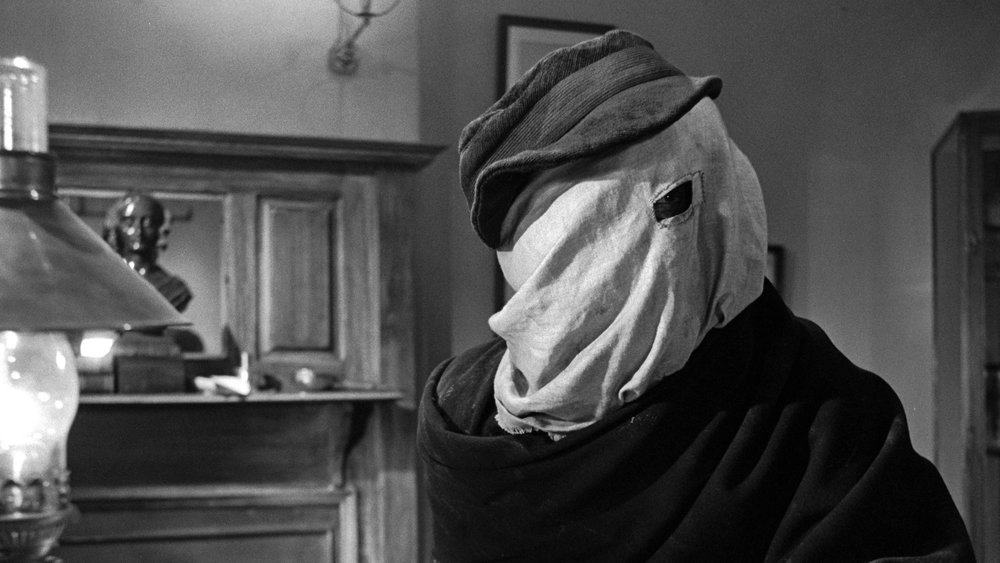 David Lynch is simultaneously one of the best and most aggressively inaccessible filmmakers to ever work in Hollywood.  Notoriously dodgy in interviews about his films’ meanings (he famously refused to clarify what he meant when he called his surrealist nightmare Eraserhead his most spiritual film) and given to enigmatic narratives and ponderous imagery wherever he can manage them, he often presents an impenetrable brick wall to would-be cineastes.  The Elephant Man, however, isn’t the typical David Lynch film.  Produced on the downlow by Mel Brooks and retelling the life of the severely deformed Joseph Merrick, the movie represents his most mainstream success to date. Nominated for 8 Academy Awards and making back over five times its production budget, the film connected with general both critics and general audiences alike. 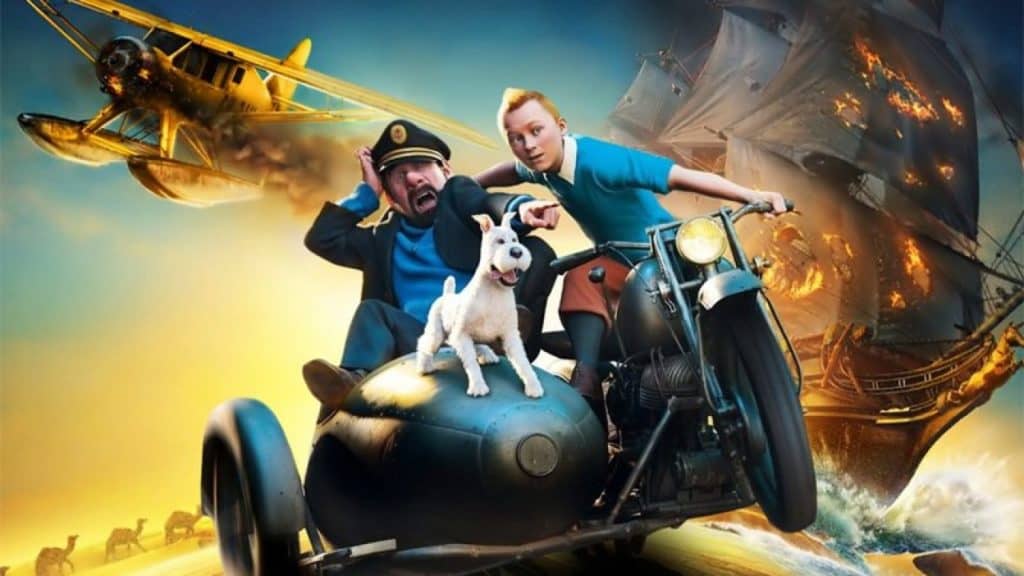 I could never quite bring myself to understand why The Adventures of Tintin wasn’t more successful than it was.  On paper, at least, it’s pretty much the perfect movie.  Based on a globally popular comic character, this high-profile collaboration between juggernauts Steven Spielberg and Peter Jackson was written by Edgar Wright and Steven Moffat, photographed by Janusz Kaminski, scored by John Williams and starred Daniel Craig, Andy Serkis, Nick Frost and Simon Pegg.  Combining the best implementation yet of the rapidly advancing motion capture technology that made Andy Serkis a household name with the kind of pulp action-adventure story that made Indiana Jones a household name, the film faithfully delivers on its gangbusters premise and to this day remains perhaps the most underrated and underseen film on everybody involved’s filmographies. They even had plans for a sequel heading into its underwhelming release – one in which Spielberg would hand off directing duties to Jackson – which sadly fizzled when the box office numbers began pouring in over its opening weekend.  Don’t be fooled by that drip-feed of support, though, because the film is every bit as fun and exciting as it sounds on the surface: a worthy successor to Indiana Jones on the big screen and quite possibly your kid’s next favorite movie. 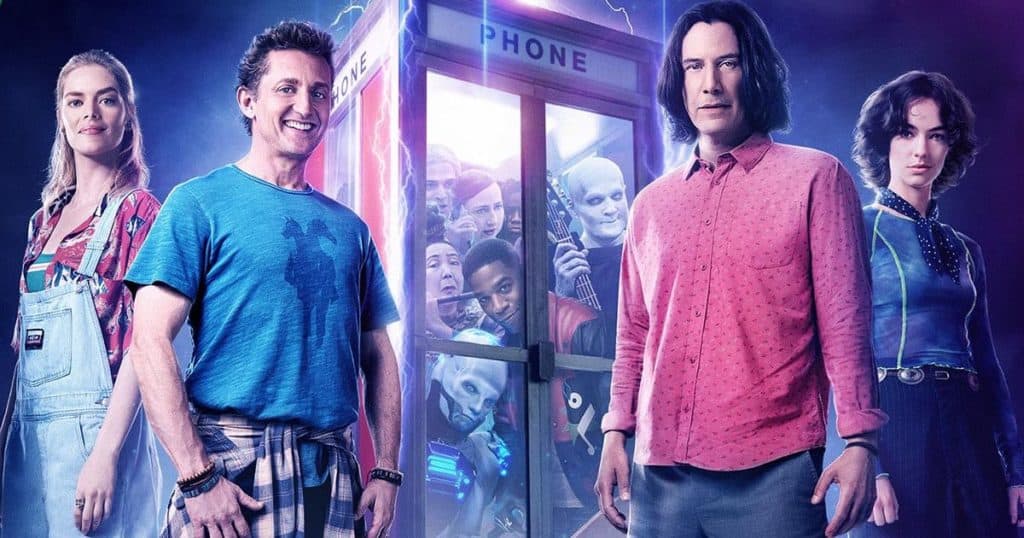 The Bill and Ted movies were always kind of a weird artifact in popular culture.  They’re overshadowed in their own genre niche by things like Beavis and Butt-Head, yet are unquestionably more earnest-feeling and overall intelligent than those that overshadowed them in popularity and have somehow remained culturally relevant for decades after its only two movies came and went at the box office.  The movies have always been irreverent affairs by design, but I remember watching them in church (of all places) growing up (doubtless because the second act of the second movie takes place in the afterlife). And I am both shocked and pleased to announce that the final chapter of this disaffected rockstar time travel trilogy is as good as these things ever were: every bit as fun and funny and even wholesome – if not even more so – as their previously Excellent Adventure and Bogus Journey.  With the titular twosome stepping back into more of a wacky hijinks b-plot (where they race through time and run into increasingly unhinged future versions of themselves) and allowing their not-fall-far-from-the-tree daughters take center stage assembling a rock band composed of the best musicians across time and space in order to save history from collapsing inward on itself.  It’s all quite silly, to be sure, but it succeeds at everything it sets out to accomplish and has a Hell of a time along the way.  Perfect pandemic viewing.