Home
Movies
Spike Lee Has A Point: How Many People ARE Still Talking About ‘Driving Miss Daisy?’

Nobody’s ever going to agree on what the best movie is for any given year.  They’re just not.  Tastes vary, movies rise and fall over time and it takes so insufferably long to sort through everything that looks good (to say nothing of the occasional surprise that comes out of left field).

Even when movie-goers are willing to bury the hatchet over this-or-that preferred movie that came out in this-or-that year, it often comes decades after the fact.  What’s more is that the movies chosen are rarely ever the ones that were lauded in their time. 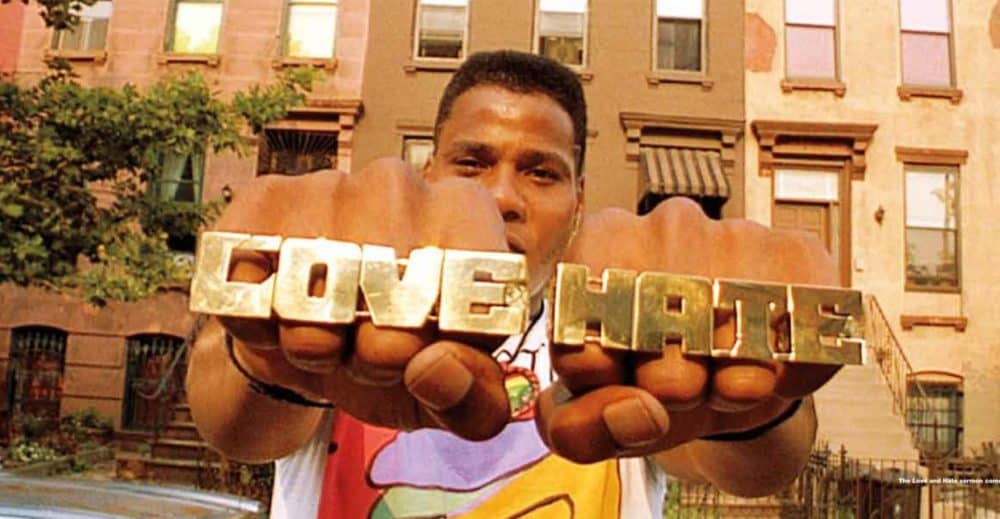 For a shorthand on the subject, just look at the Academy Award for Best Picture and see how many times the award body “gets it right” in retrospect.   1931 was a landmark year for the movie industry.  That twelve-month span of time saw the release of Charlie Chaplin’s career-best City Lights (1931), James Whale’s seminal Frankenstein (1931 and Bela Lugosi’s iconic Dracula (1931), any one of which could have reasonably called the best film of the year.  But over the two ceremonies and fifteen total Best Picture Nominees that coincided with that momentous year, none of those films got so much as a nomination.  In the most recent Sight & Sound magazine’s poll of the best films of all time, Alfred Hitchcock’s Vertigo (1958) overtook Orson Welles’ debut feature, Citizen Kane (1941), marking the first time in five decades that Kane didn’t take the poll’s top spot.  The Academy doubtless wasn’t impressed, however, as Citizen Kane lost to How Green Was My Valley (1941) of all things and Vertigo wasn’t even nominated.

Similar examples abound the Academy Awards’ 90-year history.  Films like Psycho (1960), Taxi Driver (1976), Full Metal Jacket (1987), Fargo (1996) and The Dark Knight (2008) go unacknowledged while their more forgettable competition go home double-fisting gold statuettes.  And, yes, movie tastes differ (both among individuals and over time) and hindsight is, as always, 20/20, but the Academy Awards have an atrocious track record for actually picking out the “best” movie of any given year.  And while they’ve been doing a lot get in recent years — what with the likes of Moonlight (2016) and The Shape of Water (2017) being among the most respectable winners in the award ceremony’s storied run — these are aberrant successes weighed against a truly monumental of “getting it wrong.” 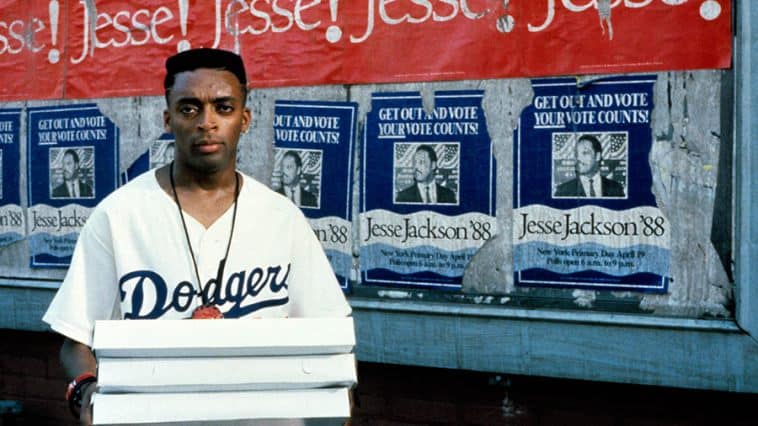 While promoting his next Oscar hopeful, the highly anticipated BlacKkKlansman (2018), director Spike Lee offered up his thoughts on not winning — on not even being nominated for — 1989’s Best Picture award for his groundbreaking and greatly esteemed Do the Right Thing (1989).  This simmering drama put a spotlight on the explosive and unresolved racial tensions in the 1989 (which have depressingly stayed mostly the same in the three decades since the film’s release).  It has become part of the cultural bedrock for how race is discussed in America and its controversial ending has become an incendiary talking point for what it means to “do the right thing.”

During Lee’s interview, discussion turned to that film and, more particularly, to its lack of recognition in that year’s Oscar races.  Lee responded with “What film won best film of 1989?  Driving Miss Daisy.  Driving Miss motherfucking Daisy.  Who’s watching that film now?” 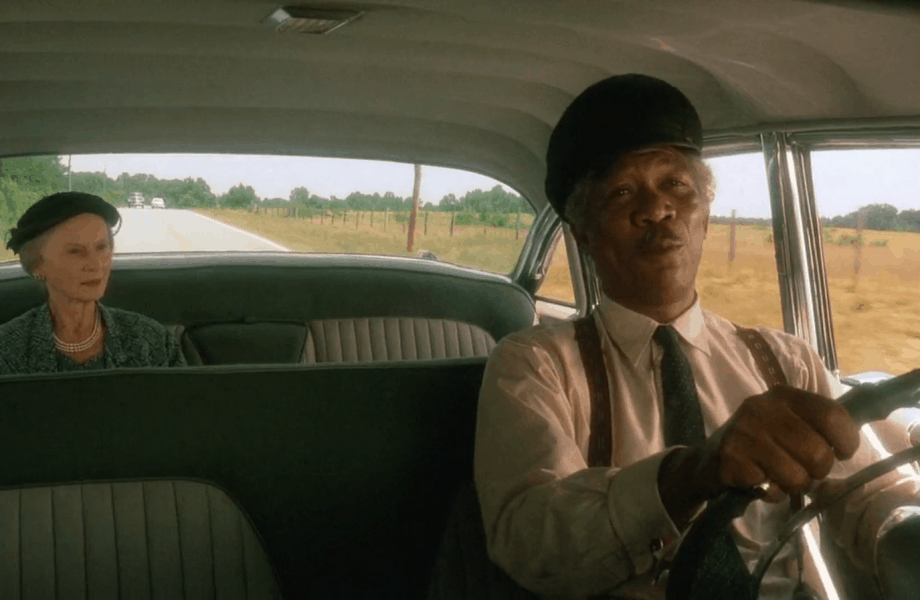 The answer, of course, is almost no one. Other than winning that year’s big award, the film is little regarded today, while Lee’s non-nominated feature is hailed as a masterwork of 21st century filmmaking. What makes it particularly egregious as a winner is that it is also a drama dealing with modern-day race relationships. But whereas Do the Right Thing is a nuanced work providing no easy answers, Driving Miss Daisy (1989) is about a servile Black driver charged with chauffeuring a racist old White woman. And after years of suffering her constant, thankless abuse, then and only then can she finally bring herself to consider him to be her friend.

And people wonder why Spike Lee is still sore about that one. 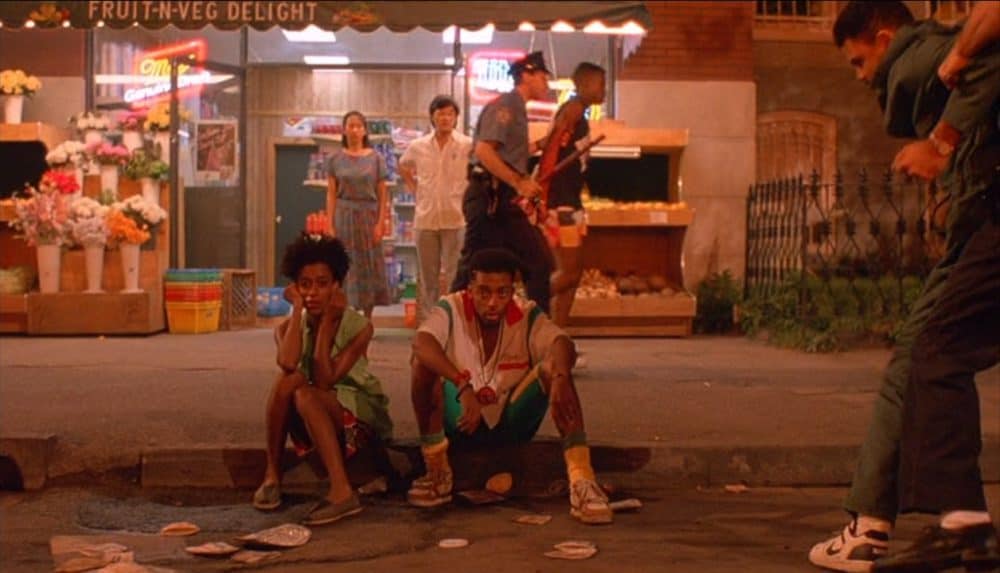 Consider it a lesson in taste-making.  Try as hard as they might, studios, the Academy and the whole damned film industry aren’t the ones who decide which movies stand the test of time and which get left by the wayside.  We, the movie-goers, do.  It is our sacred charge to keep fighting the good fight, to champion great and groundbreaking films where we find them and pester whoever we can into actually watching them.  With time, the wheat will separate from the chaff and we will have our classics.

If we’re lucky, the Academy will agree with us and make our job that much easier.  And if not, then we’ll keep taking to the streets until, at last, we’re heard.  The Driving Miss Daisies of the world are not the stories that history will remember. 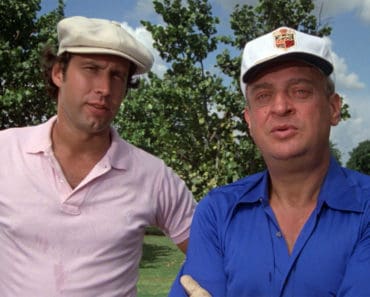 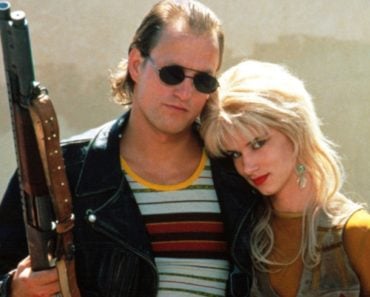 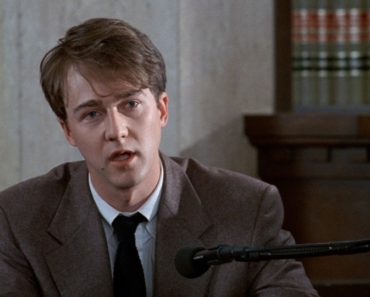 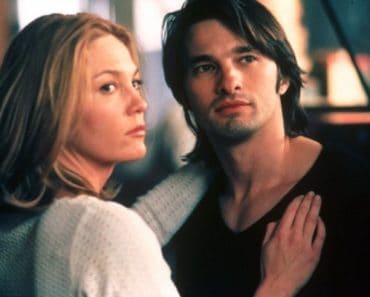 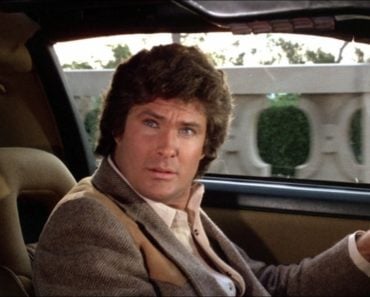