Home
Movies
Is Sony Cashing Out of Hollywood?

For all intents and purposes, the superhero bubble has finally burst.  It’s not that the public has finally “gotten over” superheroes as the major force driving the box office in the 21st century, but rather that everything has finally consolidated (much as it has in the comic publishing world) under the banner of the “big two:” that is, Marvel and DC.

Since before even Iron Man (2008), Marvel has slowly been reacquiring the movie rights to their comic characters that they sold off in a desperate bid to stave off bankruptcy in the 1990s.  They got back The Incredible Hulk just in time to launch the MCU alongside Iron Man back in 2008.  They got back Daredevil to help them launch their street-level Netflix series after The Avengers (2012) changed the nature of the game completely.  Through some epic-level rules lawyering, they realized that they shared the rights to some of their mutant characters with Fox, in turn allowing for the twins Scarlet Witch and Quicksilver to appear in Age of Ultron (2015).  Shortly thereafter, Sony brokered a deal with them that allowed Marvel to use Spider-Man once more.  And now, with the details of the Disney / Fox merger coming full into view, Marvel will soon have access to virtually every character they ever came up with, from the Fantastic Four to the X-Men. 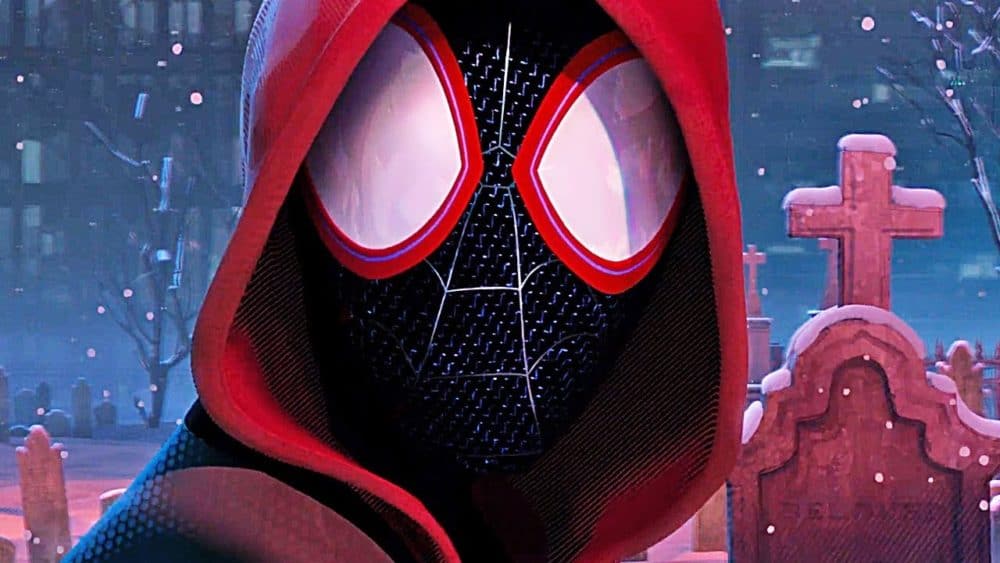 Although DC’s post-Man of Steel push has been a bit scattershot (to put it mildly), they finally seem to be getting some kind of an idea about what to do with their team of billion dollar characters.  But between Marvel reigning in all of its outstanding properties, with DC (maybe) getting its ducks in a row at long last and with the barrier of entry into blockbuster-level movie production being so astronomically high, the wild west days of the genre appear to be at an end: a fact that seems to have been confirmed by a string of otherwise peculiar steps that Sony — who still retains the rights to produce their own, Spider-less Spider-Man movies — has taken I the last few days, suggesting that the larger corporation may finally be shedding its flagging film division.

Let’s face it, the last few years have not been kind to Sony.  After running Sam Raimi’s mega-popular and critically acclaimed Spider-Man series into the ground with Spider-Man 3 (2007), they hastily rebooted the entire franchise in order to fulfill a legal technically in which they would have forfeited the wall-crawler’s film rights if they sat on them for too long: thus The Amazing Spider-Man (2012).  And when that started to flounder almost immediately out of the gates, they jettisoned everything but what they really wanted to do with the property: a single-property cinematic universe mostly starring Spidey’s expansive rogue’s gallery.  And their plan, of course, was to start with Venom (2018): an apparent “turd in the wind” that has rapidly become the butt of every last joke on the internet since the release of its most recent, disastrous trailer. 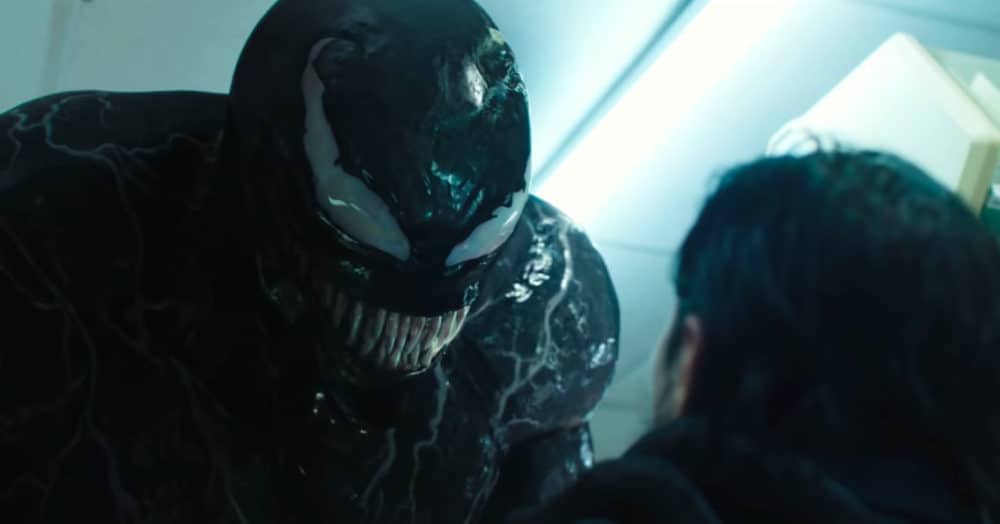 The thing is, though, that Spidey isn’t even half the trouble that Sony’s been having in theaters recently.  From damning accusations of whitewashing in Aloha (2015) to the disastrous release of The Dark Tower (2017), from the reviled Emoji Movie (2017) to widely lambasted Ghostbusters (2016), Sony can’t seem to catch a break.  Even when their movies are legitimately good (as with the aforementioned Ghostbusters), they have hemorrhaged money, failed to start tentpole franchises and been a constant source of embarrassment for the larger Sony brand.

And now, it seems, Sony is eager to cut and run from the red carpet entirely.  In the wake of the Disney / Fox merger (which was largely unopposed by government agents who have historically been more hostile to these sorts of mega-corporate mergers).  After slowly rolling back their Spider-Man ambitions in recent months, a series of rumors and announcements have radically changed the playing field.  The previously disregarded Kraven the Hunter movie is now back in production.  Silver & Black, a team-up between Spidey love interests Silver Sable and Black Cat, has now been split into two movies.  Additionally, three more films —Silk, Nightwatch and Jackpot — have been rushed into production, along with promises of still more Venom sequels down the line. 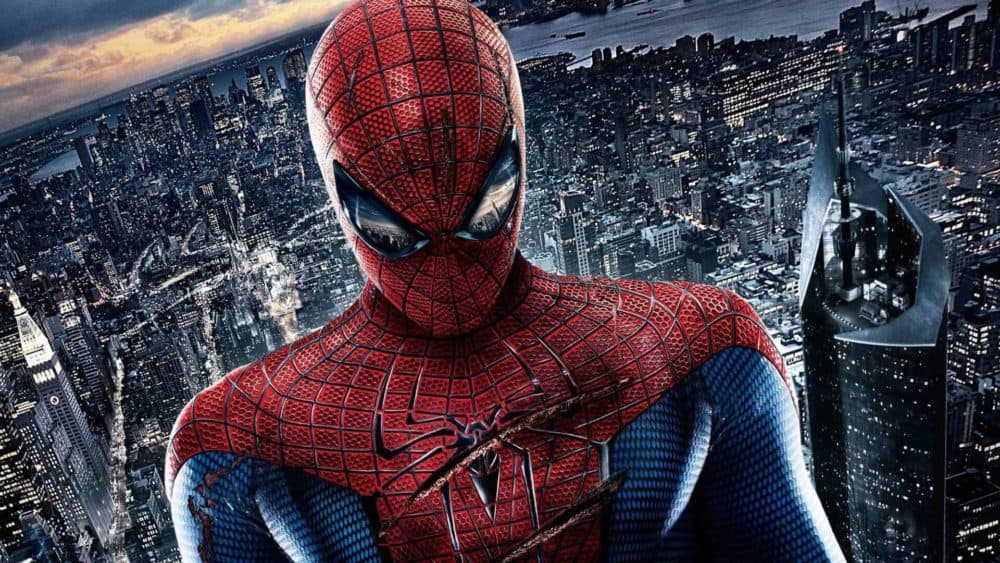 Along with the presumably still-in-the-works stand-alone Mysterio movie, that makes Sony’s planned Spidey-verse at least eight more movies in the making (plus whatever other animated movies they decide to go with after Into the Spider-Verse (2018)).  What’s more is that the long-promised hard R-rating for Venom is rumored to be meeting with considerable pushback from Sony executives, who would rather have the more-profitable PG-13 rating instead.

Taken individually, this might suggest some kind of supreme confidence in its Spider-plans for the immediate future.  After all, Venom will be able to be seen by far more people if given the less restrictive rating.  By more aggressively pushing their other Spider-adjacent projects (by far the most promising property they have their hands on at the moment), they’ll be able to (theoretically) develop into a cinematic universe entwined enough and large enough to compete with the big dogs over at Disney and Warner Bros.  There is, however, a much likelier and much simpler rationale behind these out-of-nowhere decisions.

It would appear (at least from the outside) that Sony is looking to sell off their movie division entirely, and are making steps to milk it for every last meager penny that it’s worth.  Although beginning even the most tentative preproduction work on new movies is expensive, the potential upswing in price that Sony would be able to ask from potential buyers would be far larger if they had more films in at least some state of production, especially when they are from such a potentially profitable series as Spider-Man.  It makes their holdings look larger, their studio more robust and their holdings more valuable.

Likewise, the shift in MPAA rating for Venom is similar to shorting a stock.  Perhaps fearing a bad, or at least under-performing movie (the result of which would likely sour potential buyers to the investment potential of the franchise and earn Sony less money at the box office), expanding it to PG-13 would massively grow the number of people who might want to see the movie regardless of the ratings or word-of-mouth.  The short-sighted intake of cash and marketability of a hit movie would go a long way to helping the studio sell their way out of the movie industry. 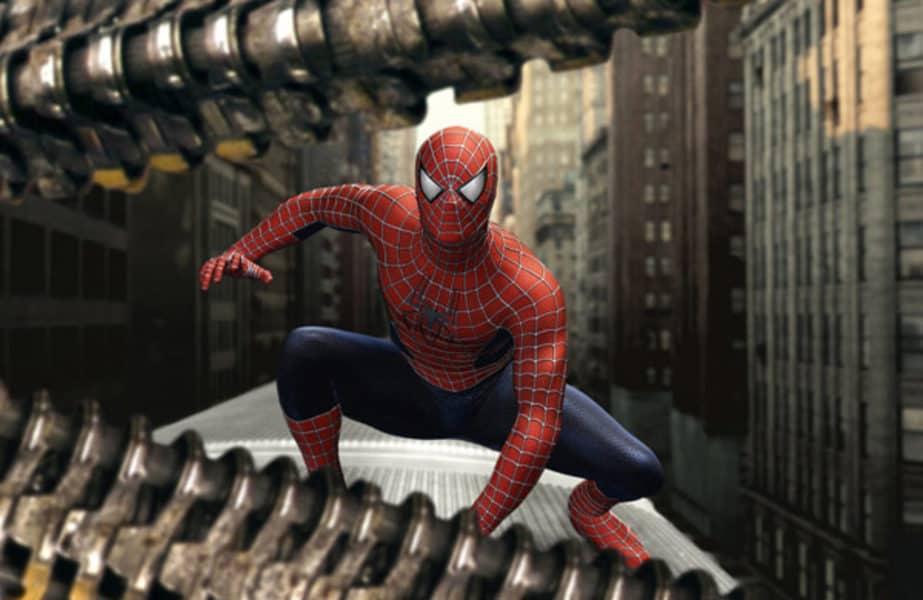 While this is admittedly several degrees of conjecture, all of the pieces (as we currently understand them) fit comfortably into this strategy.  The government appears to be receptive to this kind of corporate buy-out at the moment their unexpected announcements would go a long way to increasing the price executives could ask for the company.  At any rate, the process of finding an interested buyer, negotiating the deal, getting shareholders to sign off on the decision and going through the government’s bureaucratic proceedings will likely take years to clear all of the hurdles ahead.  Hell, even the done deal between Disney and Fox is likely to still take upwards of a year or more before the ink is dry on everything.

So buckle in, Folks.  It’s gonna be a bumpy ride.