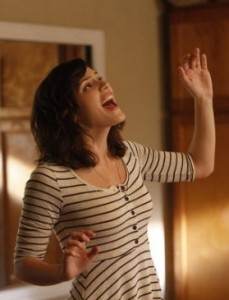 Smash pulls the curtain up on its series premiere on NBC tonight, starring American Idol runner-up Katharine McPhee as one of two aspiring starlets looking to nab the lead role in a Broadway musical about the life of Marilyn Monroe. For all its surrounding buzz, there’s certainly a lot of promise for this bold new series, whose pilot alone should be enough to separate it from those unfair Glee comparisons it gets.

Once upon a time, I was a New York City actor myself, looking to make my mark on the great white way and just as full of hope as the two young starlets vying for the role of Marilyn Monroe in NBC’s Smash. I know what you’re thinking. You didn’t come here for a LOST-style flashback of my life back in the 1940’s past, you came here to talk about the pitfalls and the promise of NBC’s latest pilot, and that’s what you want to hear about!

Well, too bad. Smash brought back some very familiar sentiments, from the heartbreak of rejection to the inevitable awkwardness and judgement of that little hallway right outside the studio doors where prospective auditionees await their chances in turn, making smalltalk that borders on subtle manipulation. Acting in any arena isn’t a pleasant field to make your way in, and certainly not something you can easily explain to people as a career choice. I remember feeling woefully unprepared to walk into those rooms, hand out a headshot, sing a little number, and do my best to see through the forced smiles of the auditioners for any glimmer of interest on my way out the door, and you’d never know when, if at all that damn cell phone would ring with good news.

You see, for me, Smash is the first show that gave me pause to sit back and realize ‘well. I wouldn’t have hired me either.’

Of course for some people putting on shows and making TV is simply a paycheck, but every now and again you find the people truly interested in bringing characters and stories to life, and doing them the justice of casting just the right people. Seeing a Marilyn Monroe musical from behind the casting desk with people who represent the interests of the character, is an entirely new experience. We’ve seen the backstage types of shows before, from 30 Rock to Studio 60, but it’s interesting to see these productions created from the ground up. In those instances casting is everything, and talented though starving actors might be, we along want to see the right people for the right roles. And that’s essentially what Smash allows us to do, live vicariously from all sides and be involved in the creative process. 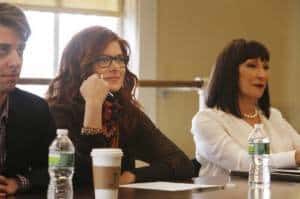 Now, I might not be the right person to talk about Smash. My days of theatre are behind me, and the closest I’ve ever been to the world of Broadway in recent years has been a random indulgement of Wicked I saw last week. Yet even then, it turned out on a whim that the actress in the role of Elphaba was someone I’d interacted with years ago on another theatre job, which while inconsequential reminded me that theatre can be a very small world, and you’ll never know how meeting the right people or making random choices can influence people in unseen, and behind closed-doors moments, and I like that Smash gives people a window into that world. It could be a video posted to YouTube on a whim, a demo recorded as a favor to a friend, or just a girl watching Marilyn Monroe movies to perfect her mannerisms, but a million and one things need to go right in creating these projects, and I’m excited to take that journey with them.

I can’t say I’ll readily volunteer to the boys at the bar that I watch the show about struggling Broadway actresses working with theatre elite to create a Marilyn Monroe musical, but we all have our quirks.

The same could be said for Glee, and yes, I know, you’re sick to death of hearing about Smash‘s comparison to FOX’s high school musical phenomenon, but I guarantee you someone mentioned the G-word in Smash‘s initial pitch to NBC, so let’s take it in stride. I nearly vomited during the last Glee episode for how inconsequential plot progression had become to gimmick, and I’m extraordinarily grateful to discover that Smash and Glee are nothing alike. There’s some usage of diegetic and non-diegetic performance alike, but Smash is very much rooted in the reality that Glee so well, gleefully eschews. Surely the marketing strategies will take on similar paths, the inevitable Smash CD’s to hit iTunes, but beyond that they’re worlds apart, so lets hear no more of these comparisons. 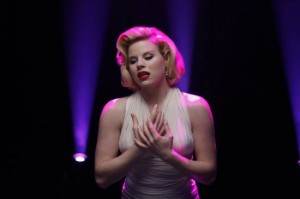 If anything, Smash feels closer to the 2003 adaptation of Chicago, where clear lines are draw between the real-world events unfolding, and a heightened, imagined reality of the glitz and glamor of Broadway. I’m assuming by now most people are familiar with the basic plot of Smash, with writers Julia Houston (Debra Messing) and Tom Levitt (Christian Borle), director Derek Wills (Jack Davenport) and divorcing producer Eileen Rand (Anjelica Huston) staging a shaky original musical about the life of Marilyn Monroe, their choice for the lead role narrowed down to relative newcomer Karen Cartwright (Katharine McPhee) and experienced chorus girl Ivy Lynn (Megan Hilty), so I won’t bother going through all the basic beats.

Suffice to say, I’m most impressed with the characterization of Smash, with most everyone’s role so effortlessly set up as the narratives weave in and out of the forces putting together the musical. I especially like that where Megan Hilty hasn’t gotten much face-time in the promotion, her character turns out not to be the more villainous role I expected. Neither Karen nor Ivy seem wrong for the role, so keeping characters on an even keel should make for compelling ride over the course of the first season. I don’t imagine it’ll be long before the story makes an active decision about how to incorporate both women into the show, but for now Smash‘s pilot has a lot of rich material and characterization to play around with.

Smash might not be for everyone, but if it can impress a hardened sci-fi cynic such as myself, maybe you could spare an hour for the next musical phenomenon undoubtedly cluttering your iTunes. 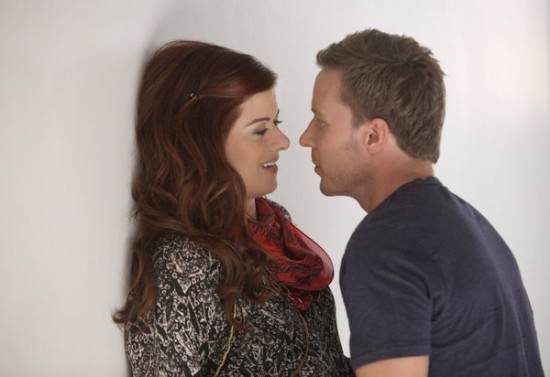 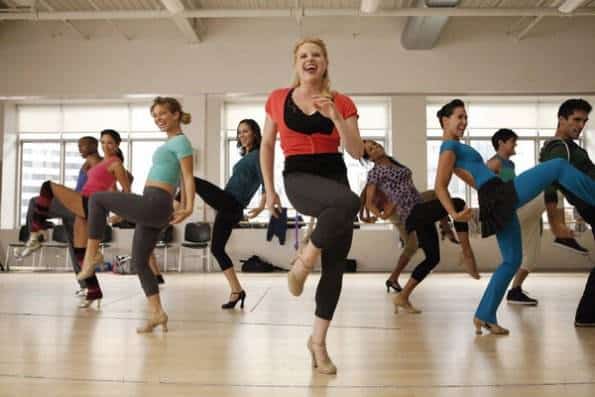 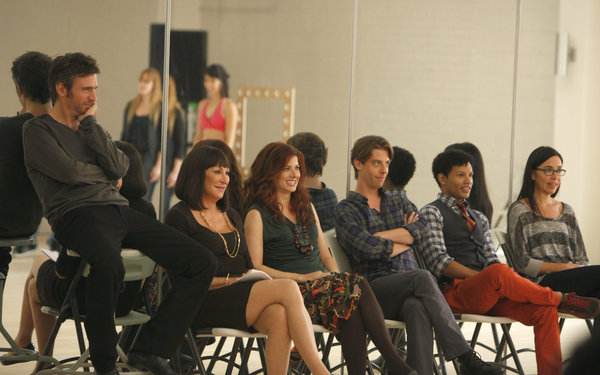 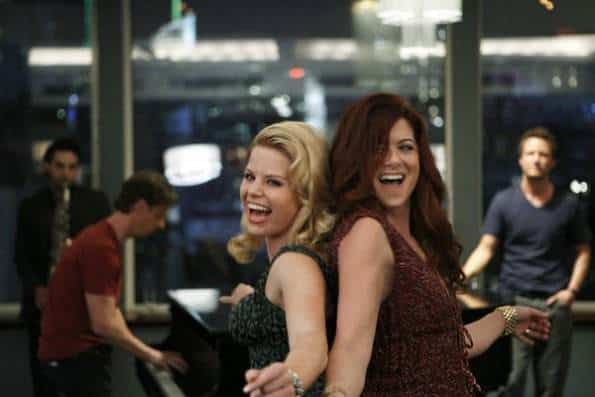 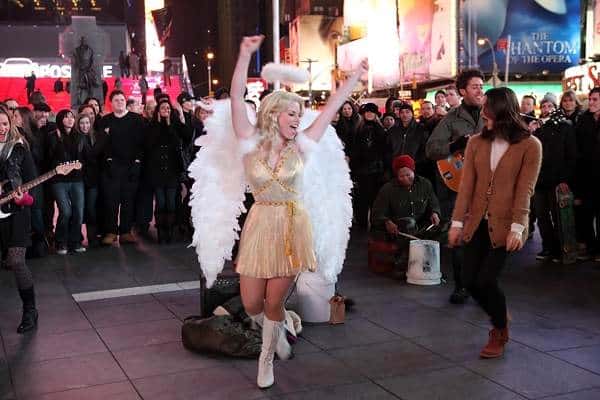