Ever see the musical Avenue Q?  Given it’s internet ubiquity, infectiously catchy showtunes and widespread popularity with “kids these days,” chances are pretty good that you have.  Whether it’s wishing to go back to college, grimly acknowledging exactly what exactly the internet is typically used for or defiantly being as loud as the Hell you want when you’re making love, everybody can find something to relate to in this silly sing-along about the trials and tribulations of adult-themed puppets.

As somebody with a freshly framed English degree sitting on his desk that hasn’t landed me a single job in the half-decade I’ve had it, I always had a particular fondness for the song “What Do You Do with a B.A. in English?”  And, truth be told, if the answer isn’t “teaching,” it usually ends up being “not much.”  In my case, I tend to have pretty ambitious Summer reading lists (not to mention fairly ambitious Summer writing lists, which naturally includes what I do here). 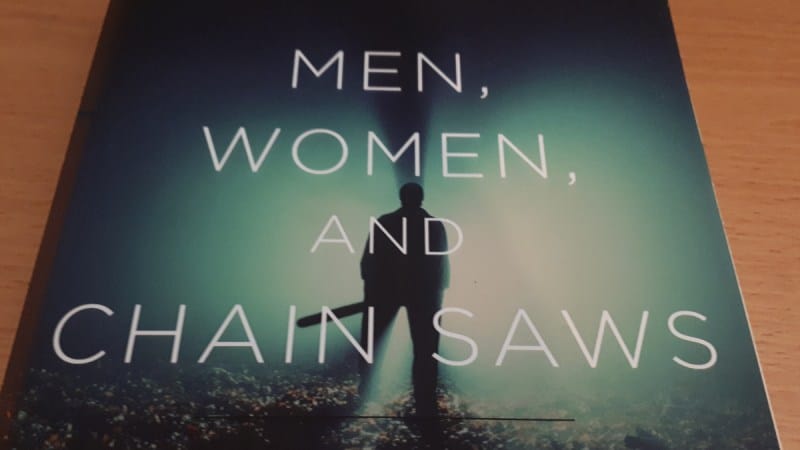 To close out the dog days of Summer, I’m working my way through one of the seminal works in horror scholarship: Carol Clover’s Men, Women and Chainsaws: Gender in the Modern Horror Film.  Not only has it been mentioned often enough on the podcast The Faculty of Horror that I felt that I needed to read it as a self-respecting horror fan, but it is famously the origin of the Final Girl trope of Slasher films.  Clover identifies these as the female victim-heroes of then-recent horror films (the book was initially published in 1992) that adopt typically masculine characteristics (such as a phallic weapon like a knife or machete) to strike down her masked tormentor, only to be reduced to an infantilized state after the business of surviving has been tended to.

I’m not nearly that far into the text yet, though.  I’ve merely begun it.

One thing that I have found intriguing from the outset, however, is Clover’s matter-of-fact description of the typical (or at least assumed) horror fan.  Although she acknowledges the difficulty in categorically generalizing the audience for horror movies, through various methods she arrives at the conclusion that the typical viewer is a young male.  And while this absolutely makes sense on the surface (seeing as how, historically, this is the presumed audience for nearly all films and horror films are themselves typified by stereotypically aggressive male behavior), it rang resoundingly false from my own anecdotal experience.

As a young-ish male viewer, I comfortably slot into Clover’s approximation of the horror fandom.  And in as much as I am a lifelong fan of the genre, I have been counted as such for a very long time.  Both of my older siblings (a brother and a sister) fall into place just as easily: long-standing horror fans who have, at least in recent years, aged out of the “young” half of that demographic.

But that’s where my experience starts to break down from what Clover outlined in her book.  My male friends growing up were largely indifferent or indignant to the genre: to varying degrees either putting up with my obsessive desire to show them every new creepshow I came across or proving to be very much antithetical to it.  When I was told to not include anything “too scary” at a Halloween party I was planning in college, one of the two other guys that showed up left shortly into the first movie (and the other seemingly stuck around only because he was dating a girl who actually did want to stay through the whole thing).

One of my close (female) friends from high school is the person who first turned me on to The Faculty of Horror.  She and I will swap the scariest discoveries we’ve come across in-between hang-outs and will usually have some pretty gruesome new entries for our private show-and-tell when we do (which most recently included 2003’s High Tension).  Another (female) friend of mine edited an entire book with The Shining (1980) on a continuous loop in the background.

My now-wife and I initially bonded over our mutual love of horror movies.  As the RA of a floor in my college days, I invited her over to show her Quarantine (2008) one night.  And when that movie’s surviving heroine was dragged back to her death at the end of that movie, I had to clamp my hand down across her mouth to keep her from screaming after it became obvious that she wasn’t going to stop on her own.  To this day, I’m convinced that that’s the reason why the residents I was in charge of behaved as well as they did: they remembered the last girl I brought back to my dorm room, the one with the hastily cut-off midnight scream.

Throughout my entire life, I have instance after instance of female friends who were die-hard horror fans, but really only myself and my brother to represent the supposed majority of the horror fandom.  I might certainly be an outlier when it comes to who is scaring themselves with the monster-of-the-week, but I can’t help but wonder if the landscape of the horror community has changed over the last three decades.  Has the injection of Final Girls into the genre attracted a larger female viewership that at one point was a massive sausage fest?  Is the recent feminist bent of horror films representative of the people actually watching those movies? 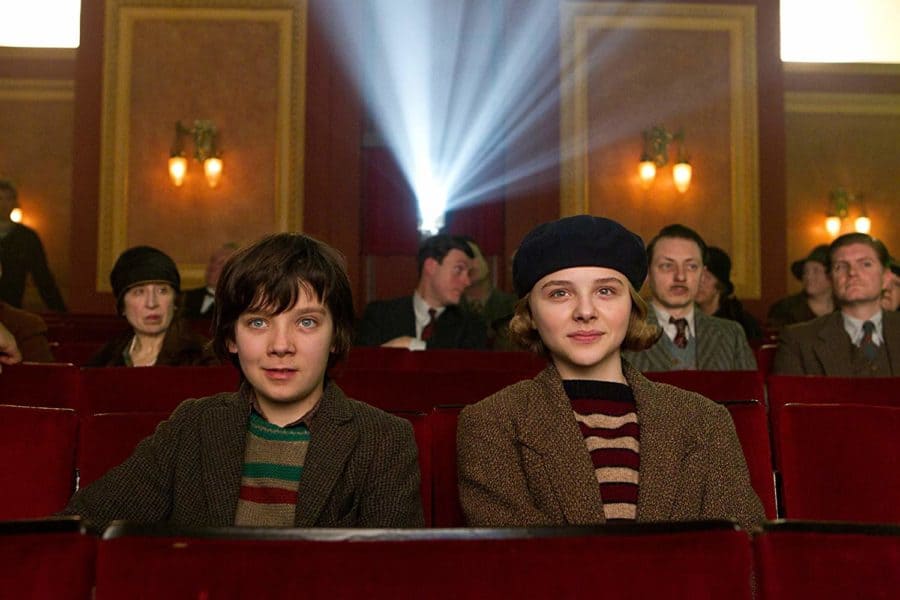