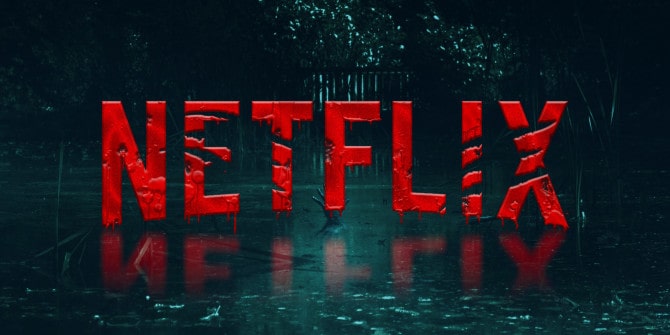 After going over 25 other horror movies that are streamable on Netflix over four other articles, it should be pretty clear that, contrary to popular belief, there are good (if not outright great) horror movies on Netflix.  Running the gamut from all-time classics like The Shining (1980) to barely-seen oddities like Hell and Back (2015), the platform really does feature something for every kind of moviegoer.  But, through some fluke of the alphabet, some of the weirdest, wildest and most wickedly horrific entries now come at the very end.  So reader beware, you’re in for a scare! 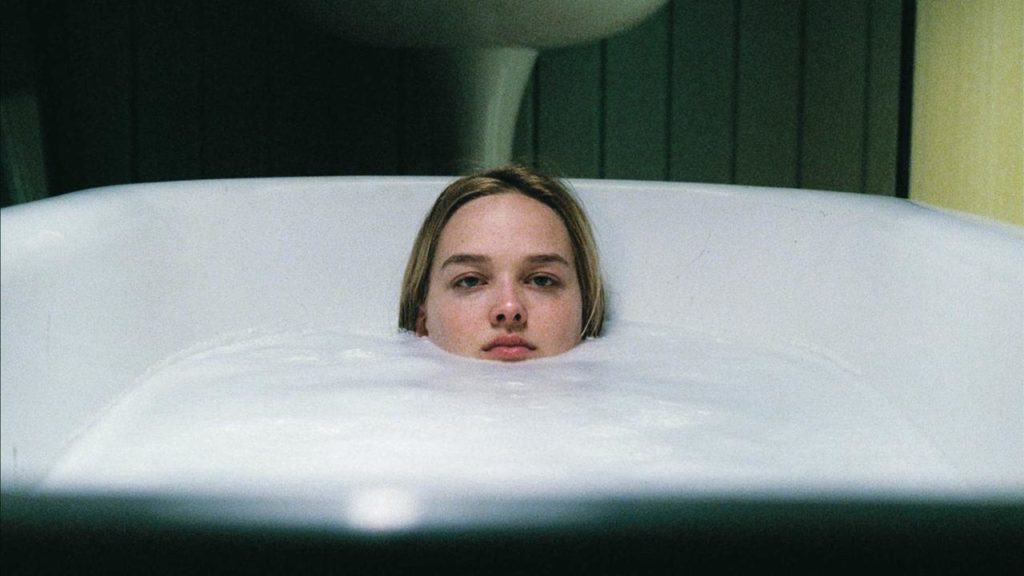 In The Monstrous Feminine: Film, Feminism and Psychoanalysis, her seminal dissection of the horror genre, academic Barbara Creed posits that so much of the horror genre, perhaps even the lion’s share of it, is rooted in castration anxiety: the idea that men can get a wee bit testy about the idea of being made any less of a man (something, I think, which internet culture as born out unequivocally).  Typically, such fears are only implied: slyly suggested by disarming slasher villains — that is, by disarming already sexually-damaged men and thus emasculating them.  Sometimes, though, these fears are more directly, more overtly addressed, such as in this bizarre little horror flick about a woman whose genitalia is lined with ravenous rows of hungry teeth, willing to take a bit out of anything that comes near it.  And in days such as these, perhaps we need a few more obvious reminders that men should think twice before trying to take what they want from women. 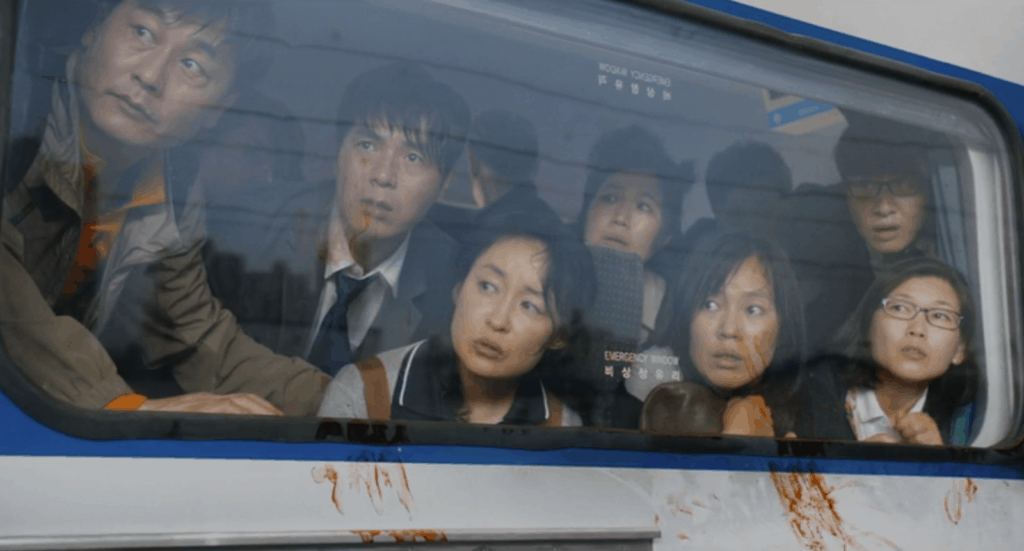 Around the time that everybody gets sick and tired of zombies, some radical new movie comes along to remind us just how much untapped potential there still is in the idea of the shambling dead.  Right when the lumbering ghouls seemed thoroughly worked-over at the turn of the century, 28 Days Later (2002) reimagined everything that a zombie could be.  Just as that trend seemed to have run its course, Pontypool (2008) added a fascinating new twist to means of infection.  And about the time when horror fans were ready to move on once more, Train to Busan came along to shake us out of our generic stupor: splicing together the very best the subgenre had to offer with the endlessly adaptive setting of Snowpiercer (2014): which is to say, a claustrophobic train where hazardous zombie brawling takes place in close-quarter train cars amidst an ever-changing outside world. 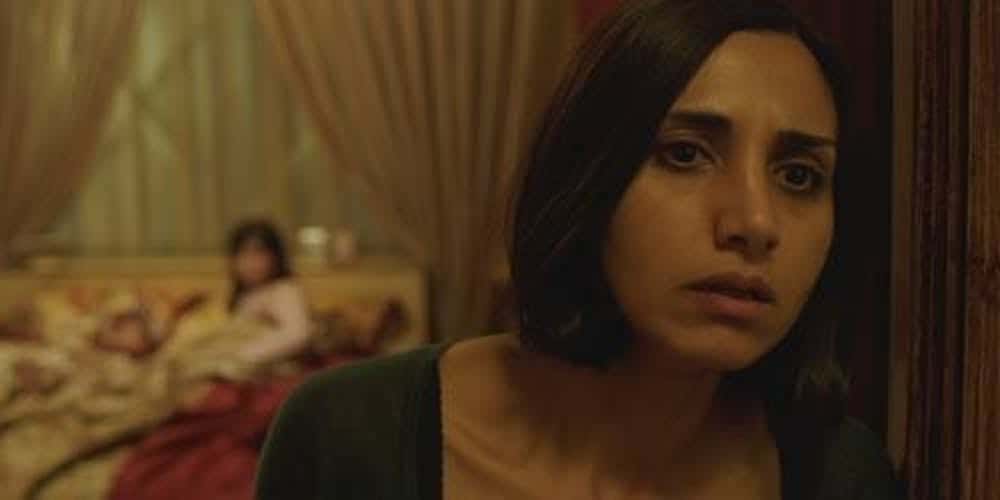 I mentioned before how so many of the best movies come from outside the US, and how great a shame it is that more cinephiles aren’t willing to brave subtitles to see them.  Under the Shadow, the British entry for Best Foreign Language film at the 2016 Academy Awards, is a prime example of this.  A harrowing story, terrifyingly told, it represents so much of what non-English language cinema has to offer, and we’re all the poorer so long as moviegoers fail to so much as give movies like this a chance due to easily-overcome language barriers. 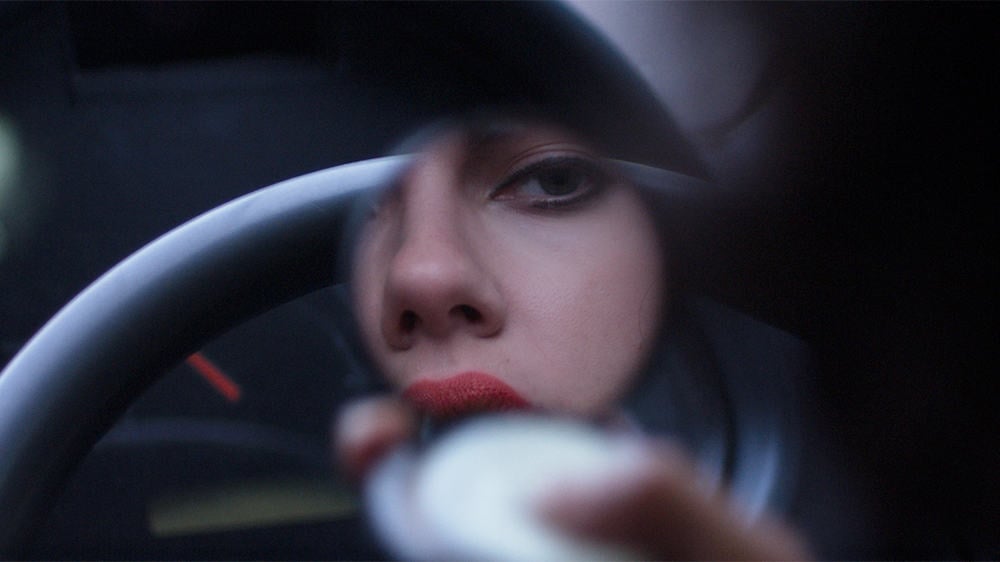 In the last installment of this series, I bemoaned how quick a large subset of horror fans were to dismiss the not-obviously and not-exclusively horrific entries among horror movies: extolling just how much great material there was to be mined from the borderlands of the genre.  Another perfect example of this horror-adjacent landscape is Under the Skin: a not-quite horror, not-quite-sci-fi, not-quite thriller movie that sees Scarlett Johansson as a not-quite human woman who stalks the countryside for male victims.  It’s one of the best movies from one of the best years for movies on record, and is a fascinating, genre-heavy look into the very nature of humanity.

It never fails to astound me that the larger film industry seems utterly uninterested in Lovecraftian, or Cosmic, horror movies.  Depicting sprawling, uncaring universes where terror comes from the cosmic indifference of powers so much greater than ourselves, the subgenre possesses a gruesome opulence that moviegoers simply can’t get anywhere else: striking the delicate balance between epic-scale narratives and the intimate terrors of humankind.  The Void not only finds itself at the crossroads of these larger-than-life scares,,but does so on a kickstarted budget that shouldn’t have so much as covered its catering budget.  And yet this cosmic-themed, retro horror movie does more with its subject matter than any other movie since Hellraiser (1987), combining the expected Lovecraftian scares with Cronenbergian body horror. 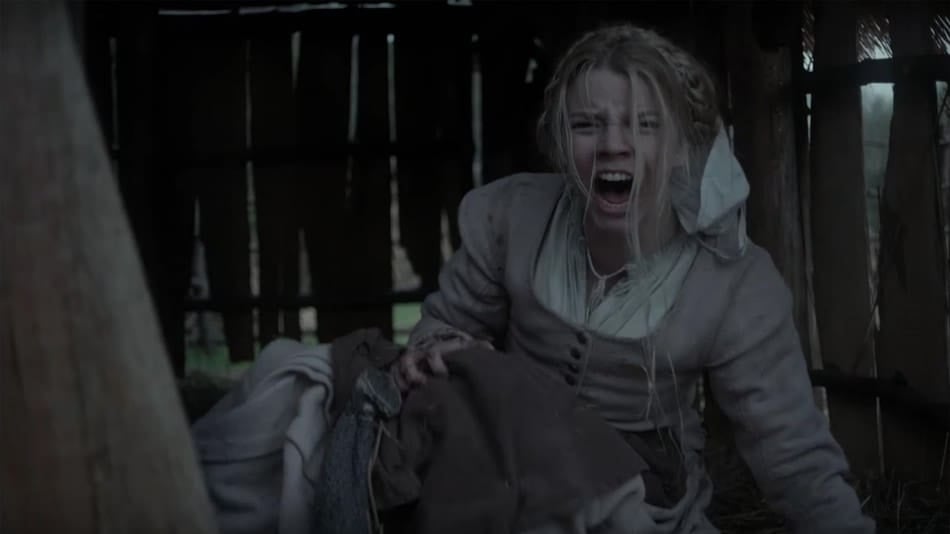 So much of the horror genre, both historically and contemporarily, is entrenched in the idea of gender.  Slasher movies and their forebears had the final girl.  The 80s and 90s were rife with castration anxiety.  And movies of the 2010s are increasingly rooted in the ideas of motherhood, femininity and witchcraft.  Something interesting is happening in horror movies of the 2010s, and The VVitch is at the center of all of it.  And while it may be a bit slow for some, or a bit heady for others, it is a fascinating treatise on gender politics, sexuality and the feminine “other.”