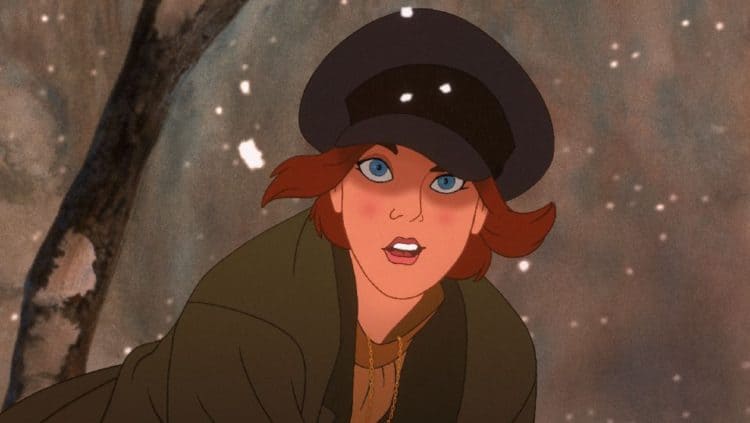 Although there had been some rumbling about creative clashes between Gunn and Disney executives about what all he wanted to do in his newly expanded role at the company, the reason why he was fired was the embittered orchestrations of internet Nazis.  Having earned their ire for his sharp takedowns of Trump on Twitter, fascist scaremonger, Pizzagate inventor, fake news personality and alleged rapist Mike Cernovich lead a charge through the former shock comic’s publicly available social media accounts and began circulating a series of out-of-context tweets for which Gunn had previously apologized, ultimately resulting in Gunn’s termination from Disney.

Now, in or out of context, the tweets are both poorly considered and disgusting.  They betray a rank immaturity (which was itself evident in Gunn’s earlier works).  They should never have been published in the first place (and by now should most certainly have been deleted).

These tweets, however, were also a full decade old.  They had already been dredged up in 2012, for which Gunn gave an exhaustive and seemingly earnest mea culpa.  Since then, Gunn has matured into a fiercely caring, deeply empathetic and thoroughly right-minded person, a transformation that his brother Sean attributes to working on the Guardians of the Galaxy movies: movies, mind you, whose chief narrative through line is maturing from an adolescent asshole into more deeply caring, empathetic and fully realized human beings (or raccoons, or ents, or whatever the Hell Mantis is supposed to be).

This is why the news of his termination from Disney has been so profoundly shocking to the entertainment community and why Gunn has been so fiercely defended by fans and coworkers the world over.  All of his Guardians coworkers — and most notably the principle cast — have taken visible stands on his behalf.  The hashtag #RehireJamesGunn has taken social media by storm and inspired countless articles to that same end.  And, even more recently, a fan petition has garnered more than 300,000 signatures in favor of reinstating Gunn into the MCU.

That Disney was apparently duped into firing one of their tentpole franchise’s principle architects by a band of Nazis, trolls and (alleged) rapists is certainly a contributing factor to this groundswell of support.  That Rosann Barr, whose backhanded “I’m so sorry that you thought I was racist” apology stands in stark contrast to Gunn legitimately and repeatedly copping to his prior shortcomings, continues to draw bad faith comparisons between the two of them is certainly another factor.  But the main reason why so many people, myself included, are going to bat for James Gunn is that firing him only encourages the architects of his termination to continue using the tactics employed here on others who don’t fall in line with their fascist political agendas, but that it condemns good people who try to grow beyond their youthful failings to repeatedly be dragged down by who they were, no matter how doggedly, earnestly or repeatedly they try to grow into better people.

This wretched state of affairs, however, belies another danger looming over the horizon, one that is not being treated with nearly the level of apocalyptic concern that it deserves: the newly approved Disney / Fox merger.  Although many Marvel fans are ecstatic about the possibility of seeing the X-Men and Fantastic Four stomping around in the MCU in the very near future, myself included, that is only a small part of the puzzle that’s slowly being pieced together here.  A “complete” MCU is fantastic news, sure, but Disney will soon have an even greater stranglehold of the entertainment industry than it did before.

For instance, did you know that last year Disney earned more than half the total money grossed at the box office?  One company, by itself, made over $6 billion (of a then-estimated $10.35 billion).  And that’s just with them releasing eight movies in that entire span of time: Star Wars: Episode VII — The Last Jedi, Beauty and the Beast, Guardians of the Galaxy Vol. 2, Thor: Ragnarok, Coco, Pirates of the Caribbean: Dead Men Tell No Tales, Cars 3 and the nature documentary Born in China.

With the Fox merger finally going through, their overall market share (of the film industry) will shoot from some 21 percent and change to approximately 40 percent.  They already won the box office without Fox’s help, and now they’ll have access to the Fantastic Four, X-Men, Deadpool, Alien, Predator, Avatar, Ice Age and Planet of the Apes franchises.  That’s not even factoring in The Simpsons, Family Guy, American Dad, Bob’s Burgers and other series that they gain as an added benefit.  That’s not counting the phenomenally developed TV infrastructure and distribution networks that come part and parcel with the deal.  Oh, and they’ll finally get back the distribution rights to the original Star Wars movies (so we’ll at least get a Star Wars trilogy theatrical cut on BluRay, I guess).

With that kind of commanding presence over both film and television, a filmmaker fired by them for dubious-at-best reasons will find themselves with very few places to turn to in the film industry, especially if they specialize in big-budget, tentpole films like… oh, I don’t know… Guardians of the Galaxy.  It will allow Disney to make unreasonable and monopolistic constraints on the distribution of their films (something that they were already doing before the Fox merger), slowly but surely cutting out the competition from competing with them at the box office.  And, yes, it will allow them to functionally blacklist filmmakers who somehow manage to rub them the wrong way.

There are benefits to this merger, don’t get me wrong.  A fully fleshed-out MCU has been every kid-at-heart’s dream since 2008.  A proper theatrical release of the O.G. Star Wars movies has been a rallying cry of fans of the franchise since Lucas mangled them at the turn of the century.  A live action Anastasia would fit beautifully within Disney’s current release slate.  And God knows that we need a badass Xenomorph Queen to join the ranks of other Disney princess.

But what, ultimately, will be the cost we pay? 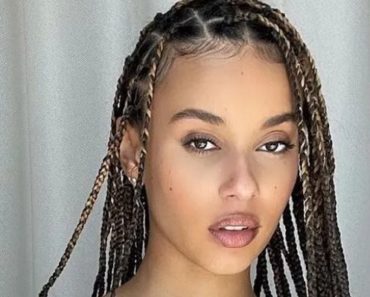 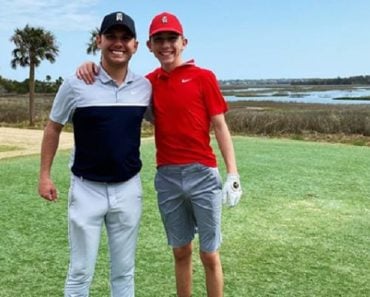 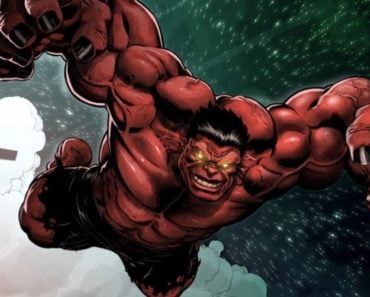 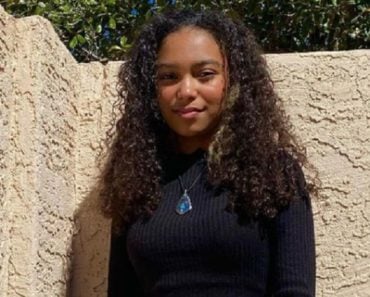 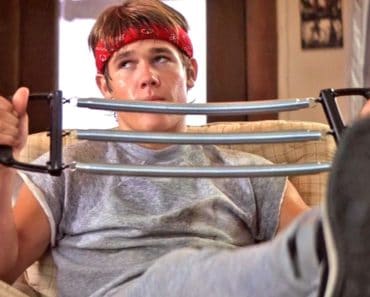 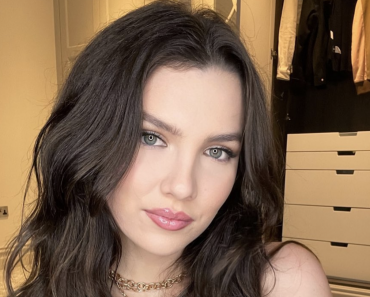