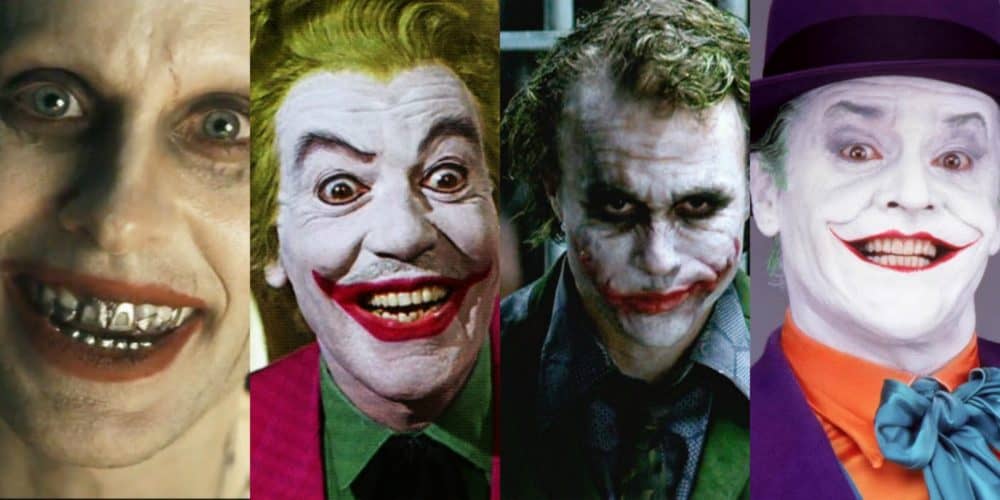 I have a confession to make.  As a lifelong DC fan (beginning with the still-peerless DC Animated Universe and begrudging trudging through the present, cacophonous mess of the DC Extended Universe), this almost feels sacrilegious to say, but after all this time, it’s time for me to finally come clean.  It simply has to be said, consequences be damned.

I have never been all that big a fan of The Joker. 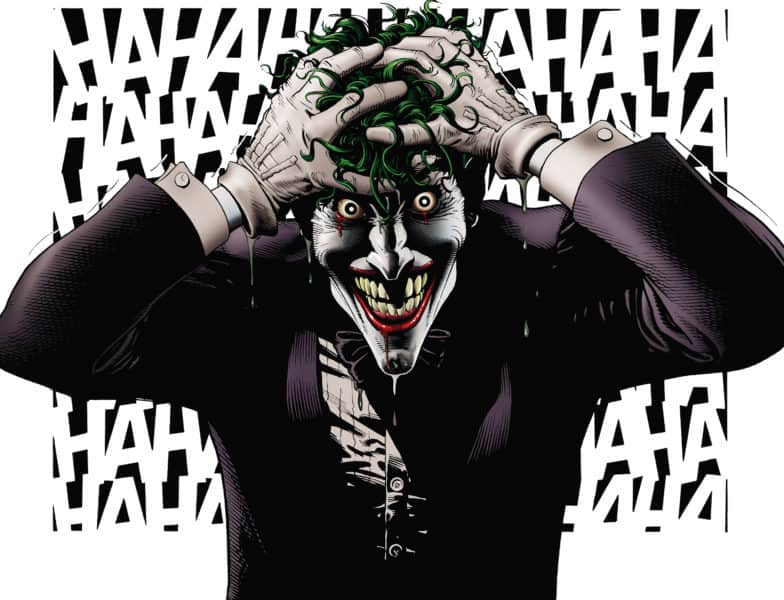 It’s not that I’ve never liked the Joker.  I have.  Jack Nicholson was inspired casting for the original Batman (1989) and served as the perfect counterpoint to Keaton’s take on the caped crusader.  Mar Hamill’s madcap goofster was one of the highlights of the animated series that first got me into the grim-and-gritty world of Gotham and its pandemonic nightlife.  Heath Ledger’s Clown Prince of Crime is undeniably one for the ages: a uncannily perfect performance portraying what is one of cinema’s all-time great villains.  Hell, I could even appreciate Jared Leto’s Springbreakers take on the character conceptually (even if I hated every last thing about it in practice).

And, of course, I understand why his equal-opportunity anarchy is the perfect counterpoint to his nemesis’ barely controlled vigilantism.  They are a thematically poignant pairing that rarely fails to be anything less than thrilling.  His antics can range from surreal acts of domestic terrorism to whacky slapstic and never skip a beat.  He is an incredibly malleable character that easily lends himself to any number of a wide range of interpretations to the franchise’s pulpy source material. 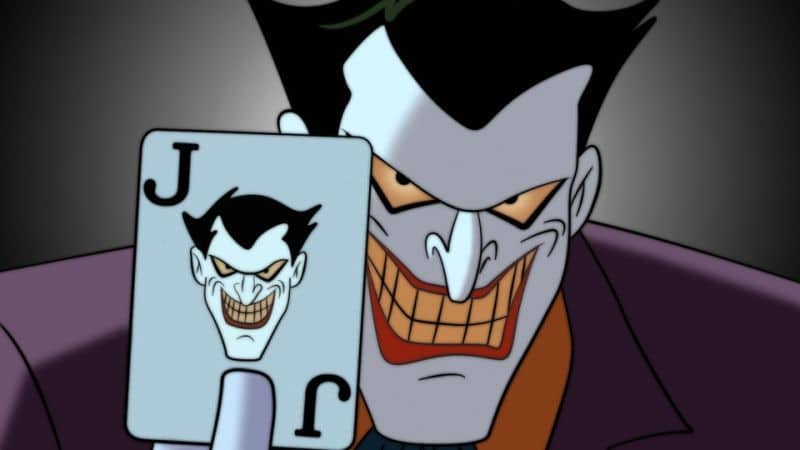 But, no, I have never cared all that much for the Joker.  I find so many of Batman’s other, often underused, supervillains, liberated from having to fill the singular roll of arch-nemesis, to be so much more engaging as characters and open to appearing in different kinds of stories.  I love Mr. Freeze’s tragic love and the Scarecrow’s psychotic fervor.  I am fascinated by the ways in which Ra’s al Ghul matches Bruce Wayne’s intellect and for the moralistic gray area occupied by Poison Ivy.  I am drawn towards Harley Quinn’s shockingly sympathetic situation and the dark depths of Two-Face’s dualistic psyche.  The Riddler’s always a riot when he shows up, the Mad Hatter has endless possibilities for the visual medium of film and I’ve always had a soft spot for Clayface. 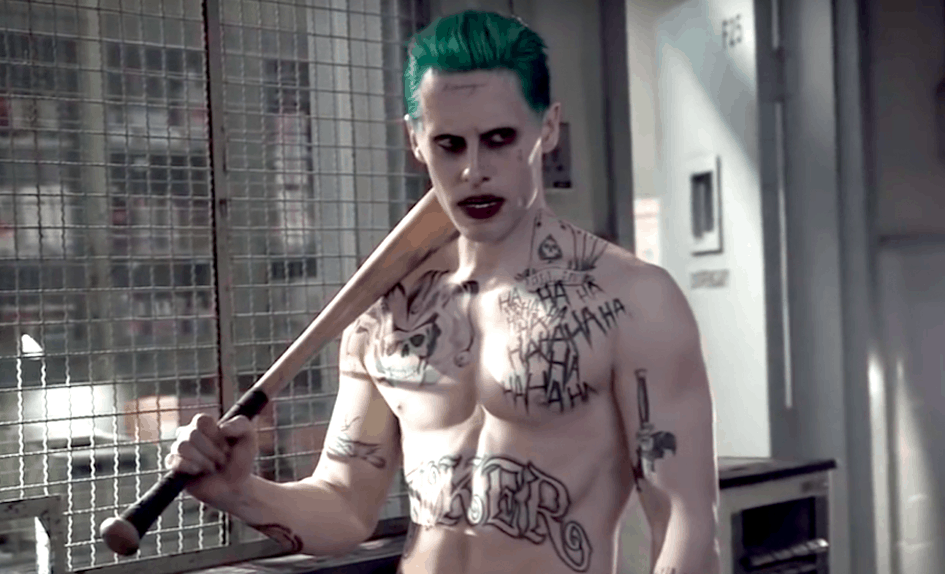 The point is, we’ve already seen the Joker.  In fact, I often feel as if we’ve seen every Joker: from slapstick vaudevillian to anarcho-terrorist, from classy old-school gangster to classless millennial gangbanger.  The DC cinematic universe, in whatever form it takes, is far more than just Batman.  Similarly, Batman himself is far more than just the Joker’s slightly more functional foil. 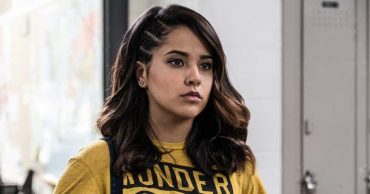 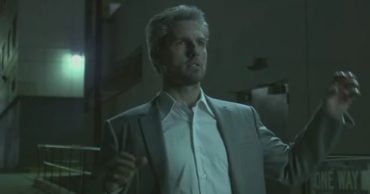 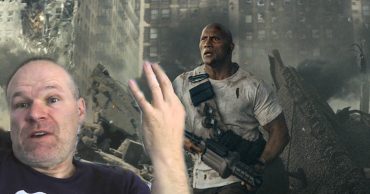 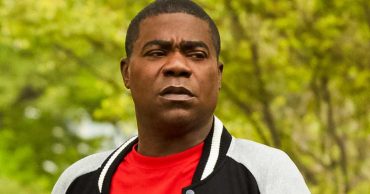 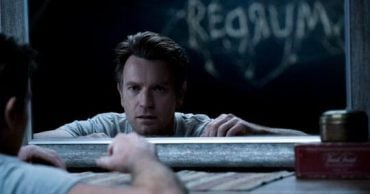 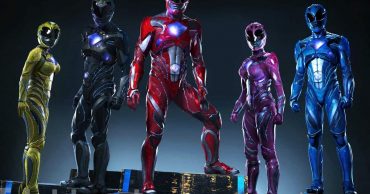