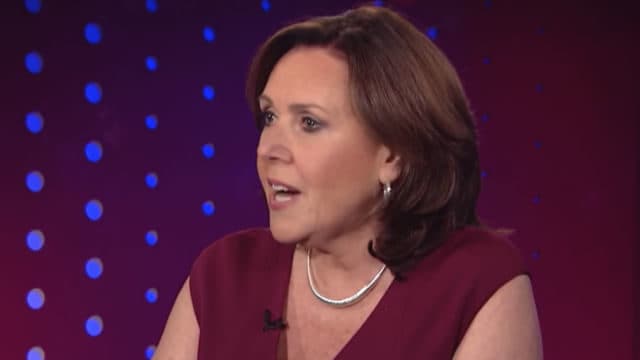 Joan Walsh is an American journalist. A lot of people will recognize her from MSNBC where she has worked for 12 years, but it should be noted that she has been involved with other publications as well. Recently, it was announced that Walsh’s contract with MSNBC would not be renewed, which provoked a fair amount of uproar from her

Here are five things that you may or may not have known about Joan Walsh:

Used to Be a Consultant

Before she became a journalist, Walsh was a consultant. To be exact, she was a consultant who specialized in education as well as a number of issues related to poverty. In this role, Walsh worked with a wide range of non-profit organizations, with examples ranging from the Annie E. Casey Foundation to the Rockefeller Foundation.

Some people might be more familiar with Walsh because of Salon rather than MSNBC. After all, she has been involved with that particular news website for a long, long time, as shown by the fact that she was its first news editor. Later, Walsh went on to become Salon‘s editor-in-chief in 2004 before stepping down in 2010 so that she could be replaced by Kerry Lauerman, meaning that she served a total of six years in that particular role.

Speaking of which, Walsh has interests besides politics. For proof, look no further than Splash Hit! Pac Bell Park and the San Francisco Giants, which tells the story of the baseball park as well as what has happened within it over the course of its existence. Said book is an excellent choice for fans of the San Francisco Giants as well as Major League Baseball in general.

Learned About Being Dropped By MSNBC While Baking

MSNBC’s choice to not renew Walsh’s contract seems to have come as a surprise to her. After all, she has revealed that she learned about the choice on Friday night while baking with her daughter, which was followed by the news coming out on Saturday. With that said, Walsh seems to have landed on her feet, as shown by the even more recent news that she will be joining CNN. Considering the speed with which this happened, it seems clear that Walsh’s political commentary is still in a fair amount of demand.

The ‘Strongest Avenger’ is an Empty Title

Let’s Talk About the They/Them Trailer

The Importance of George A. Romero’s Living Dead Quartet

Five Reasons Tiana Will Receive a Warm Welcome from Fans