Home
Television
‘Deadpool 2′ Is a Bigger, Better Movie than the Original 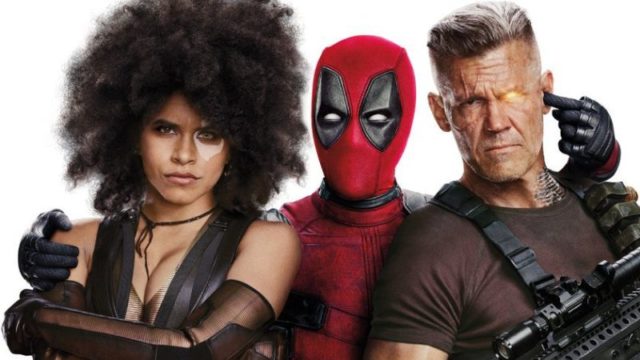 Make no mistake, the original Deadpool was a high benchmark in what actually turned out to be a pretty exceptional year for film.  No, it wasn’t the best superhero slugfest to come out of 2016 (that would be Captain America: Civil War), nor the funniest comedy (that would be The Nice Guys, followed pretty closely by Sausage Party), nor was it even the best love story (that would hand down be Moonlight).  In fact, looking back on it, phenomenal though it was at the time and continues to be years later, I’m not even sure if I would put the movie among my top ten favorites from that year, so strong was its competition during those twelve months.

All the same, though, Deadpool was — in fact, is — a great movie.  It was side-splittingly hilarious, fist-pumpingly action-packed and built around a better and more real=feeling romance than most movies that don’t have the X-branded name recognition, bombastic third-act blowouts or fourth wall-breaking antics to fall back on.  It was, in short, an incredibly smart movie made by some incredibly talented filmmakers who knew how to make use of its strongest features without ever outstaying its welcome.  And, yeah, if we’re being honest here, it does actually have the best Stan Lee cameo of all the Marvel and Marvel adjacent movies (sorry Guardians of the Galaxy Vol. 2). 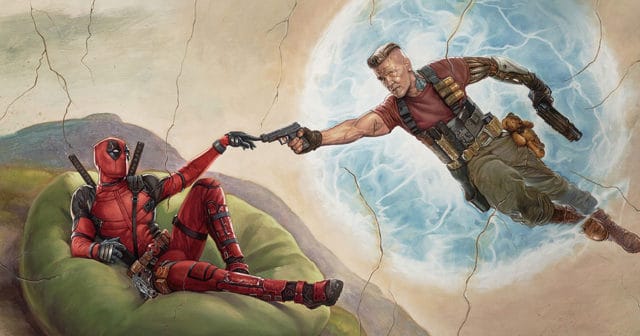 The movie’s one core fault was ultimately its budget: a fact that nobody working in the trenches of the set could really do anything about.  Despite finding some really clever workarounds for the general lack of funds — up to and including lampshading the entire issue via Mr. Pool’s immersion-breaking commentary on no less than several occasions — it was painfully obvious to anybody who paid attention to it that the movie simply didn’t have the cash on-hand to do everything that they wanted to do.  From Colossus’ cheap-looking exterior to the generally empty back lots used to staging most of the films action sequences to the fact that it often felt like Deadpool and his handful of principle characters were literally the only people walking around in what was otherwise an unbelievably empty world, the general cheapness of the movie was an issue that ultimately held the movie back from being as much of a genre-redefining success as it potentially could have been.

But, remember, the movie was made by really smart, really talented people, so they made perfectly due with what they had.  The script was flat-out dynamite and, with the singular talent that was Ryan Reynolds (who was practically engineered for this exact role), was able to carry the brunt of the film to the finish line.  Likewise, director Tim Miller put the movie’s budget to work in the exact places that it needed to be.  The few actors that the film could afford were of excellent caliber.  The few fight scenes that were called for were perfectly adequate, even if they did look almost a decade out-of-date, and ultimately served more as jumping off-points for the script and actors to crack wise at the situation, rather than to actually thrill the audience.  And, of course, the Deadpool costume looked gorgeous on camera, which was always an absolute must for this franchise. 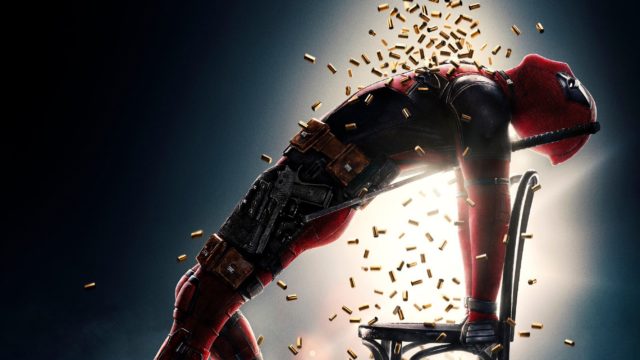 In all other respects, the movie was near-perfect in its execution and vision.  It’s just that doubling the budget would have let the action and special effects live up to the rather high bar set by its actors and script.  So when I say that Deadpool 2 is essentially the same movie as the first, only with an appropriately-sized budget to do all of the crazy, outlandish and scene-stopping action that they couldn’t do during the first pass, I want you to understand exactly what I mean.  Deadpool 2 is just as smartly written, just as well-acted, just as gut-bustingly funny as the original, only now the world feels lived-in with an appropriate number of people and locations, the action scenes are more exciting, impactful and numerous and the effects-assisted mutants — notably Colossus, Cable and Fire Fist — look up to the task of being in a major (if R-rated) Hollywood blockbuster.

The one and only thing that I could find wrong with the movie is that it simply doesn’t feel as fresh as the first one was.  But that really isn’t so surprising, as the first movie was a genuine revelation that ran counter to everything that we had come to expect from the genre in the new Age of Marvel.  It was raunchy, it was violent and it was irreverent in a way that ran counter to the MCU’s glib one-liners.  By comparison, that movie’s sequel, which also had to follow in the wake of last year’s resplendent genre deconstruction Logan, can’t help but feel a little less unique.  It’s certainly not the move’s fault that things are this way — it honestly gets everything right from the get-go and never lets up — but it is ultimately what I was left pondering when I left the theater. 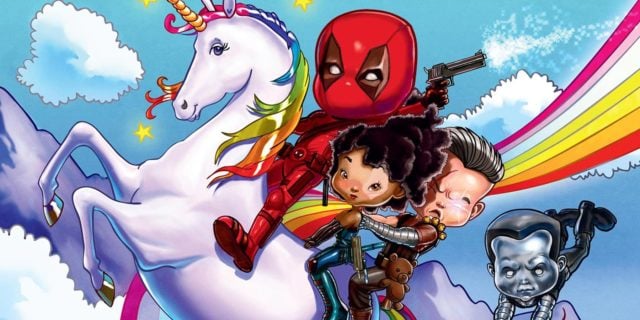 It lacks the surprise and novelty of the first film, but if you can deal with that one little kernel, you will find a movie that is vastly superior to the first in as much as it was allowed to be exactly what it wanted to be all along: an irreverent, ultra-violent and incredibly funny send-up of all the tropes, clichÃ©s and banalities that are starting to plague this genre now that the post-Avengers production cycle has settled into a comfortable groove of what works, what doesn’t and what makes the most money.  It would have been nice to see a few more jokes thrown Infinity War‘s way, seeing has how Cable actor Josh Brolin also plays Thanos in the latest Avengers movie, but that seems more the result of unfortunate timing than outright missed opportunities (had it come out much further after Infinity War, for instance, they could have thrown in a few pointed barbs about the film’s shock ending, which would have been well-placed in the movie).

Still, there’s not much to nitpick here.  Deadpool 2 is hilarious and exciting in the best possible way, and feels more in-line with the X-Men’s mission statement than that team has ever managed to do in the actual movies.  Check it out ASAP.

Buy on BluRay: You betcha! 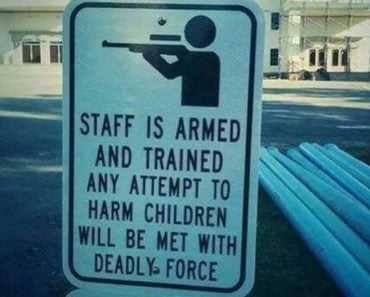 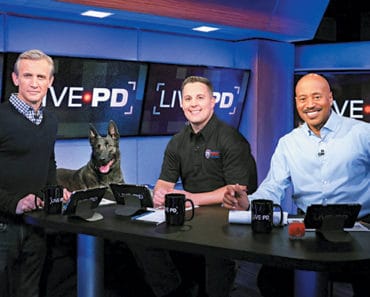 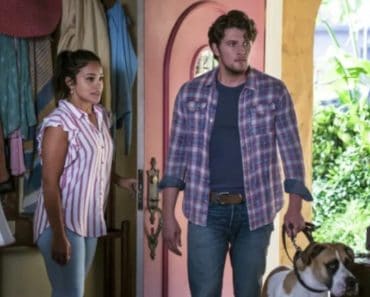 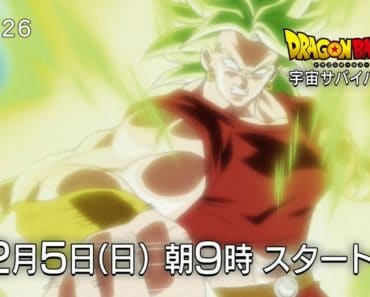