Home
Movies
Is the DCEU Finally Growing Up?

Whenever the age-old rivalry between Marvel and DC gets dredged up in conversation, somebody invariably brings up the “Marvel’s just kid stuff.  DC’s adult” talking point.  I always found arguments like this inevitably miss the point.  Being “adult” isn’t being some grimdark, low-lit edgelord that finds some thin pretense to dial up the violence to 11 and show a little bit of T&A.  Being adult doesn’t mean being devoid of color, any more than it means being devoid of fun.

Aside from the legal privileges (and culpabilities) that come with age, being “adult” really just means being yourself: not trying to hang with the cool kids just because you can, but standing up with your “loser” friends because they’ve always been there for you.  It’s not just about knowing yourself; it’s about owning yourself: every last nerf-herding thing that adds up to “you.”

Near so far as I can tell, it’s always been Marvel that’s been the most adult: the most at ease with itself and the most comfortable turning into the kind of mega-franchise that it wants to be.  Iron Man not only gains, but must constantly struggle with, his second moralistic wind: at odds not just with the man he used to be, but the man he wants to become.  Captain America is a dorky, four-colored, square-jawed boy scout and absolutely knows it!  Spider-Man is always just good enough of a person to be crushed under the weight of the realization that he’s not a better one.

Everybody doesn’t have to be Batman.  There’s more to DC than just increasingly dark shades of gray. 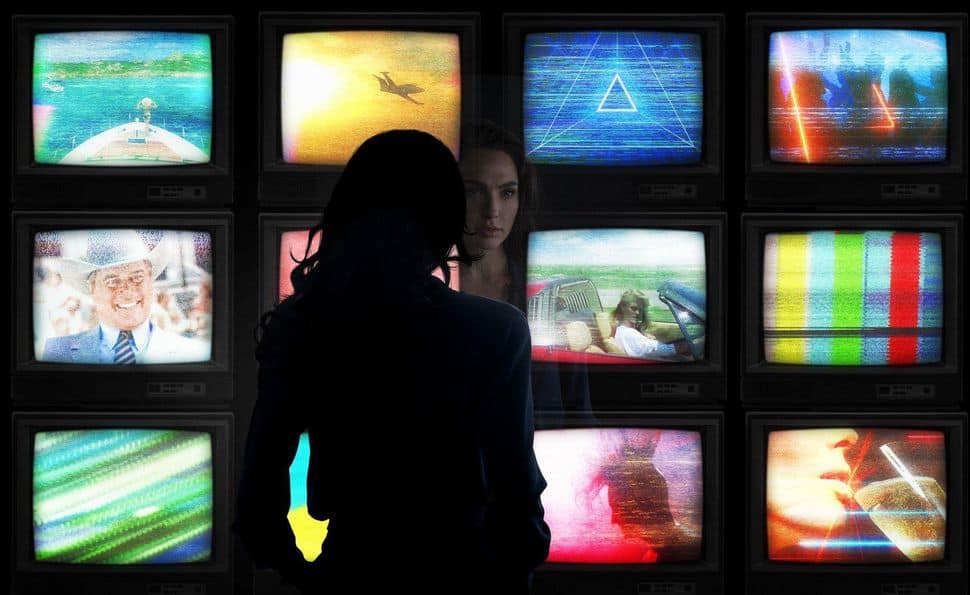 After Justice League (2017), I had completely written off the DCEU.  Sure, Wonder Woman (2017) was great, but everything else — literally every other thing about it — was an angsty, black-hearted, grimdark mess of a movie.  Everybody was trying to be Batman (and even Batman was trying to somehow be Double Batman).  Everything was drab and hopeless and boring.  Justice League didn’t change that and we had no indication that Warner Bros was ever going to learn their lesson with these movies.

And yet, despite everything that I’ve come to expect about the DCEU thus far, I’m actually starting to get hopeful that they actually have learned their lesson and actually are turning themselves around.  From the breathtaking luminescence of Aquaman (2018) to the goofy, candy-colored costume from Shazam! (2019) to the fact that Wonder Woman 1984 (2019) looks to be every inch the movie that it’s leading off from, the upcoming slate of DCEU movies actually looks (dare I say it) good: like they’re finally divorced enough from Zack Snyder’s super serious aesthetic that they’re actually allowed to be their own movies.

Granted, these are just trailers we’re seeing.  DC’s lied to us before about what we can expect from the movies their advertising, so it’s hardly reassuring when they seem suspiciously eager to give us what they think we want to see.  After all, I’m old enough to remember the tongue-and-cheek tone and neon glow that only existed in Suicide Squad‘s (2016) falsified trailer, as are, I expect, most of the people reading this.

After the god-awful preview we got of his character in Justice League, I’m unconvinced that Bro-seidon can really sustain an entire feature film on his own.  The first Wonder Woman was only allowed to be as fun and colorful as it was because the executives at Warner Bros had written it off as unimportant filler in their production schedule in order to keep hype for Justice League high.  There’s still all of those damned Joker movies that the studio is going ahead with and the implication that the entire thing’s going to get blow up and rebooted once Flashpoint rears its ugly head in a few years. 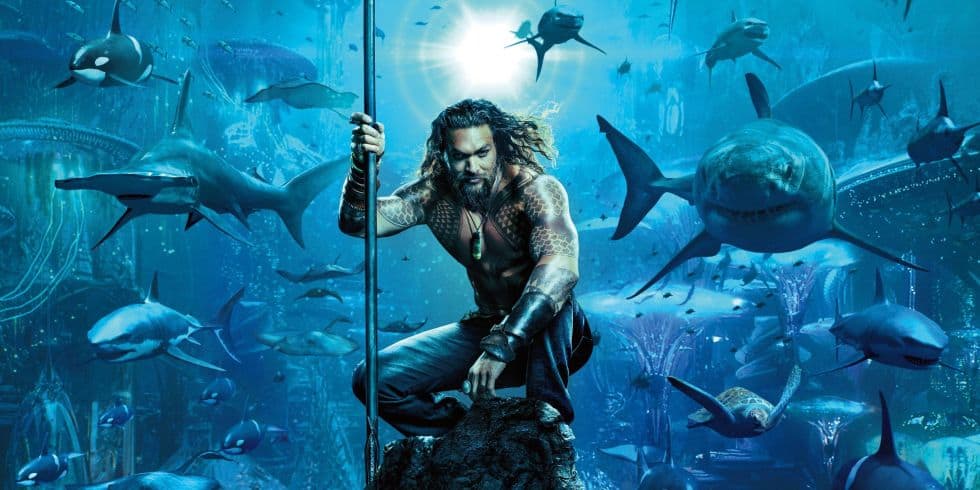 And yet… I’d be lying if I said I wasn’t at least hopeful about these movies (despite my better judgment and common sense screaming at me otherwise).  Trust me when I say that nobody would be happier than me to be proven wrong about this.  I desperately want DC to start making great movies again, and if it took them six movies and half a decade to finally get one of these things right, then I’ll chuck that up as a win and move on from there.

All I’m asking, DC, is that you don’t hurt me again.  I’ve been burned by you too many times before.