People are insanely fragile, and sometimes it would appear that one day the technology we rely on so much will figure that out, which is creepy. But the point of this short film is that people do need a connection, and we’re finding that out in a big way thanks to the coronavirus since in the past year a lot of people have lost that type of connection that they’ve been used to for so long, and those that had no idea what it was have missed out on the times that are used to develop the social skills we need when we’re young. In the case of Daniel, it appears that he hasn’t been out of his apartment in quite a while, which is something that people actually suffer from for various reasons since some folks are simply introverts that don’t know how to connect with anyone, while others are afflicted with other conditions that are either self-imposed or are more or less real but hard to overcome. In this instance, though it does appear that Daniel is bound to his apartment by his creature comforts and little else, but has become so used to this way of life that anything else is bound to raise his anxiety to vomit-inducing levels.

And yet, for all that, humans are social creatures and something deep down inside every person knows this, and yearns for it, much as Daniel yearns for the girl of his dreams. Even when he works up the nerve to ask her out, using the explanation of everyone being a cell and that cells need to connect, he vomits not long after because it’s going against what he’s come to know as normal. That’s sad in a huge way but it’s a little too accurate since what a lot of people won’t admit is that we’ve grown a little too dependent on the machines and technology that we keep around us so often, and this is for our comfort as well as for utility and personal reasons. But the pizza shakes and the simulated bed companion, huh boy. That’s taking things to a level that a lot of people don’t understand and probably don’t WANT to understand considering that the things that Daniel might have done to the stuffed ‘person’ are disturbing to even think about. But when the ‘counselor’ starts attempting to shame him into getting his butt out of the apartment and even starts telling him that he’s going to hang himself if he doesn’t, things do take kind of a dark turn. The sudden message from the woman he’s scheduled to meet sounds sketchy, which would no doubt leave Daniel looking like a fool if he mentioned it. But then, maybe her device did the same thing to bring them together, but it would be kind of a creepy moment to realize that they’d both been manipulated in such a manner.

This short film does go into the reason why humans need each other and did a pretty good job of illustrating why, but it also slips in a very poignant reminder that watching the technology that’s created so often is a good idea since as things get more and more advanced one has to wonder if or when the AI that people are so enamored of is going to become a little too advanced. Something that can wake you up, give you advice, and essentially keep a person sane could be great, but something that is essentially like another human being that can manipulate another person is downright disturbing, to say the least. It’s nice to know that we can rely on these machines when we really need them, but when it comes to tweaking our emotions and figuring us out based on various routines, it’s a tad bit unnerving to think that machines would come to know us so well that they could predict whether or not we might commit suicide and assign a percentage to it. This kind of shows that machines aren’t perfect given that there are some that would do what they’re programmed to do and read certain vital signs and other signals that are known to exist in those that are suicidal. Some might want to think that machines would be able to make such an assumption based on one formula or another that deals with probabilities and various factors that affect them, but until someone can create a truly psychotic computer, then predicting what humans will do at any given second is bound to be more difficult than people might think. Of course, creating an AI that can function entirely on its own is of course something that people are working on.

But in all seriousness, people do need connection with other people. This last year should have proven that beyond any doubt. 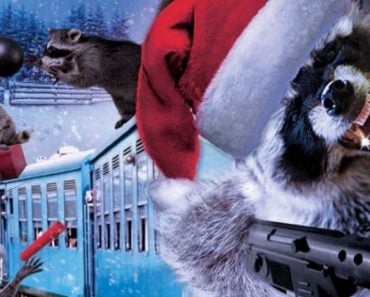 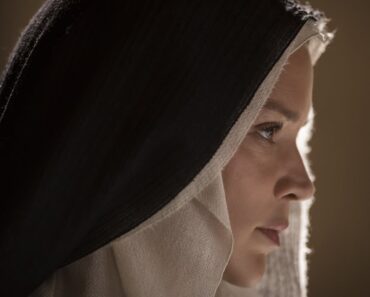 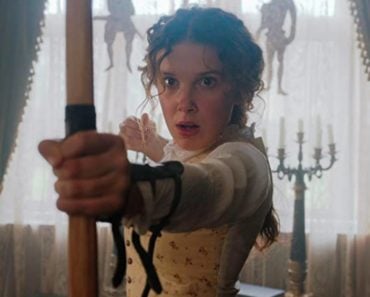 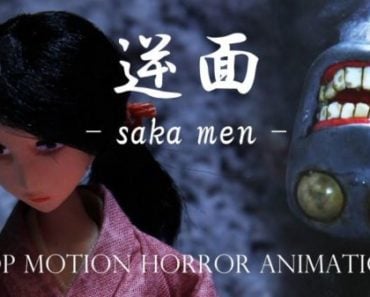