Home
Entertainment
Beyond Westeros: 5 Fantasy Adaptations that Need to Happen Post-‘Game of Thrones’

The king is dead.  Long live the king.  After eight seasons and countless hours of obsessing over the intricate character arcs, political machinations and failed attempts to take the Iron Throne, Game of Thrones had finally come to an end and left a big, dire-wolf shaped hole in all of our hearts.

Fans of the fantasy series needn’t despair, however.  Although the genre has often struggled on the big and small screen alike due to how naturally expensive it is to work with and the perceived nicheness of its stories, pop culture has proven time and time again — especially in recent years — that there is massive appeal in these stories across huge swaths of the general public.  First came The Lord of the Rings (2001-2003), then Harry Potter (2001-2011) and finally Game of Thrones (2011-2019).  Both Magic: the Gathering and Dungeons & Dragons are at the height of their decades-spanning popularity.  More novels are being published in the genre than ever before.  In all, there’s more for Hollywood and Television moguls to choose from than ever before when it comes to swords, sorcery and the like, they just have to actually act on them. 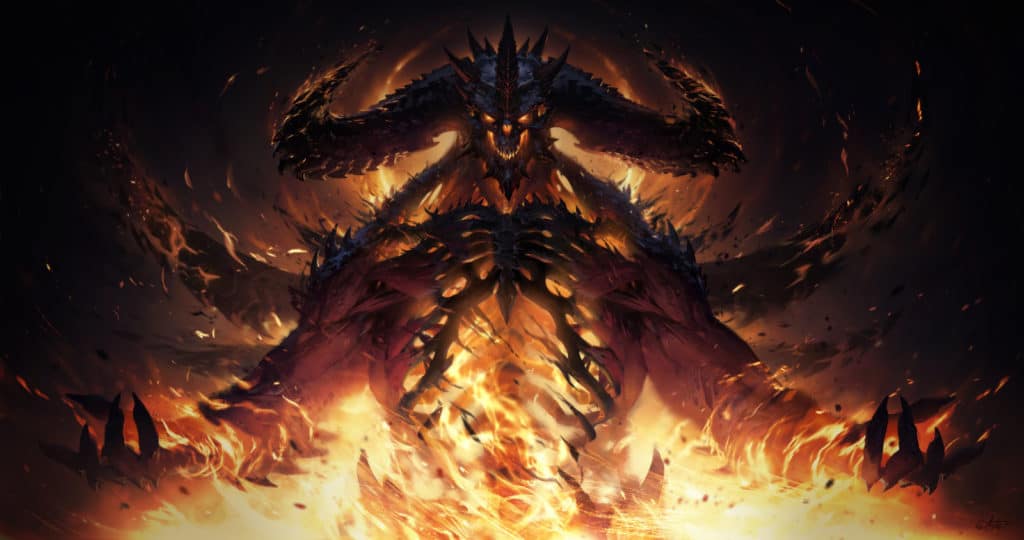 Diablo — One thing that many Game of Thrones fans loved about the series was just how different the show felt from your typical, run-of-the-mill high fantasy series peopled with Orcs, Goblins, Elves, Dwarves and Humans trying to save the world from some dark lord or another.  They loved the sense of lived-in mundanity it offered: where the political workings of the church was a major driving force far more powerful than any magic, traditionally fantastical elements were downplayed or absent entirely and everything was grounded in the abject terror of Medieval-esque life..  Blizzard’s longstanding horror-fantasy game stands to offer many of the same elements for former Game of Thronesians: enveloping viewers in a Christianity-inspired web of terror and intrigue in which even the mightiest heroes are oftentimes powerless to stand against the fiery forces of the burning Hells. 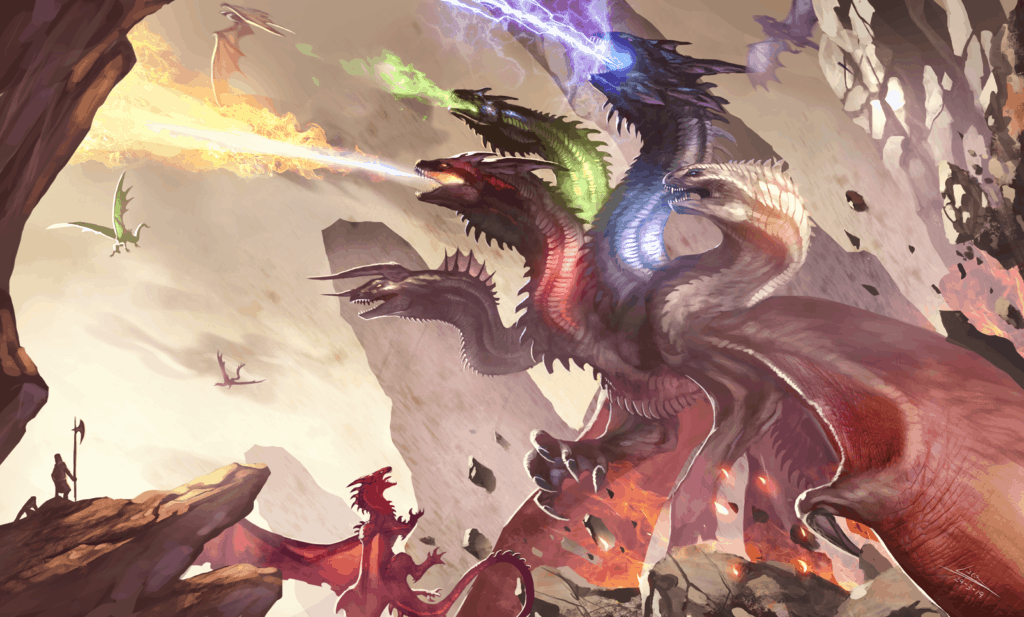 Dungeons & Dragons — What Westeros lacked in terms of many fantasy trappings, it made up for by the sheer, showstopping force of its dragons.  The iconic champion of the genre — a giant-sized winged lizard that breathes fiery devastation down on its enemies — is the crown jewel everything fantastical.  And if the bountiful well of Thrones fans have been left wanting for more of that draconic goodness, perhaps revisiting the first family of fantasy gaming is in order.  Although it has been adapted before to infamously lackluster results, the game is primed to make a splash on the cinematic scene (and already has a major movie adaptation in the works).  In fact, its kitchen-sink approach to the genre promises to give fans everything and anything that they could possibly ask for, from GoT-like intrigue to LotR-inspired epic quests to all the Elves, Dwarves and Halflings your heart could possibly desire.  And with Stranger Things already acting as a popular in for the franchise, people have never been more ready to swing a great axe at Demogorgons and Mindflayers. 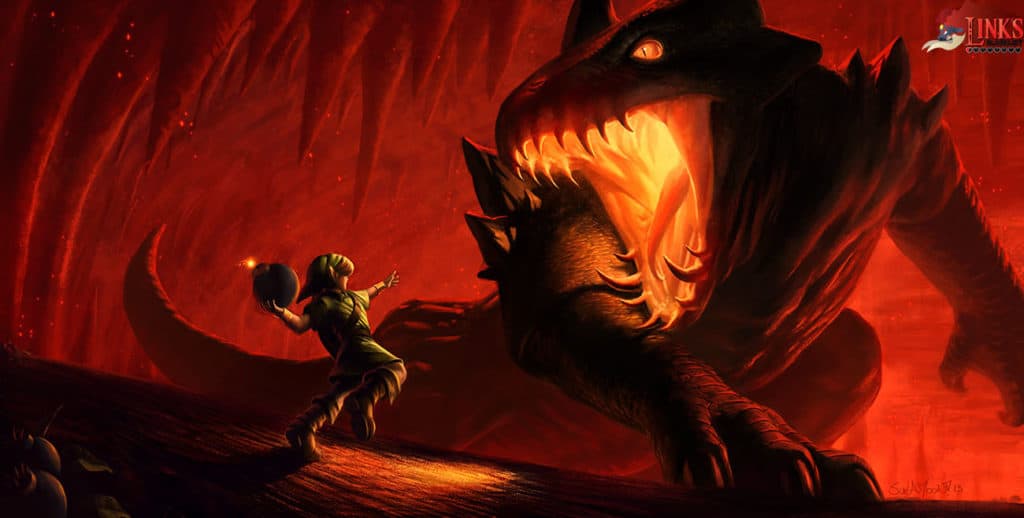 The Legend of Zelda — If it wasn’t for Nintendo’s understandable skittishness about adapting their intellectual properties for the screen after the debacle that was the Super Mario Bros movie, we would have surely gotten a “Nintendo Cinematic Universe” mega-franchise, capped off with a Super Smash Bros movie, by now.  In fact, in all of the decades that Link has been saving the titular princess from the dark clutches of the Demon King Ganon, the closest that we’ve come to a good adaptation has been Kubo and the Two-Strings (2016): an unrelated, stop-motion fantasy epic by indie animator Laika that never-the-less captured the same tone and epic scale that the video game franchise has prided itself on since the 1980s.  And it’s not like there isn’t an insane amount of viable storylines to go with, and multiple interconnected continuities all branching from the series-favorite Ocarina of Time.  And with as much positive attention as the fake trailers get from its enthusiastic fanbase, it seems like the timing has never been better for this one. 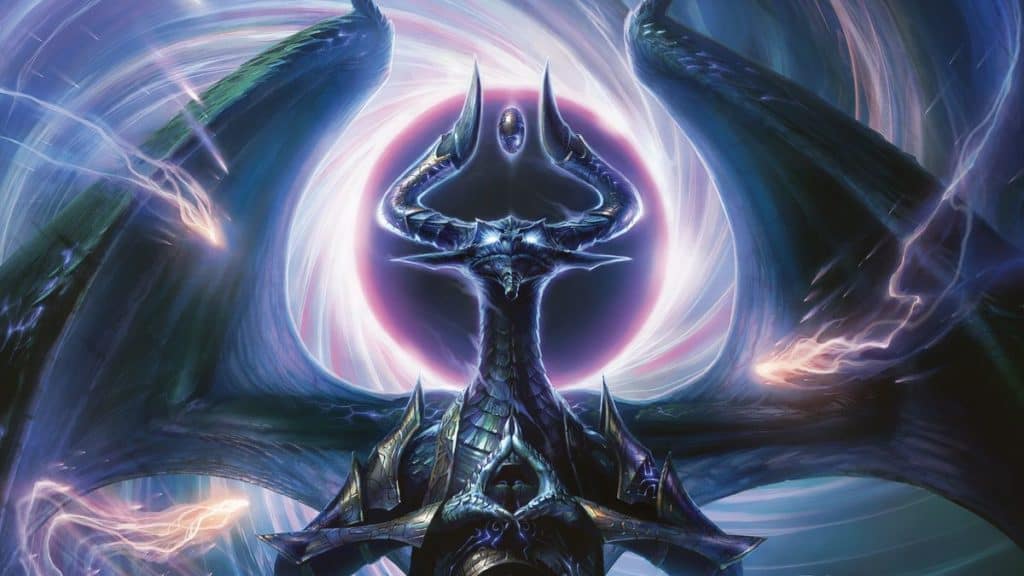 Magic: The Gathering — When most people think of the fantasy genre, they think of Hobbits and Tolkien, magical wizarding schools and epic wars fought over iron thrones.  They think of Elves and Dwarves and entire, sweeping worlds that look suspiciously like 1300s Europe.  Not me, though.  When I think of the genre, I think of a vast multiverse of paninfinite possibilities: planeswalkers warring over worlds-spanning dominions, nightmarish hoards on the march, unstable time rifts tearing all of existence apart and one final, desperate stand against nigh-omnipotent Elder Dragons and their legions of mummified warriors on continent-spanning cities at the very center of creation.  I think of Magic: the Gathering, and I don’t think I’m the only one either, given how immensely popular this Ur-TCG has become in the last decade.  And with a franchise this impossibly big, there’s always room to expand in every-which way. 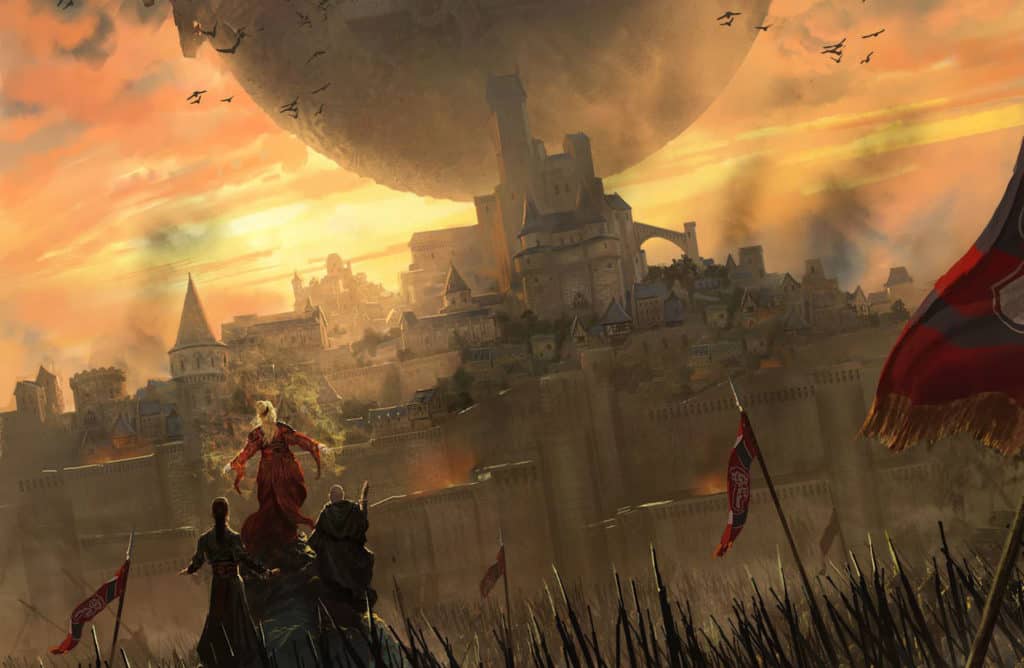 Malazan: Book of the Fallen — It’s understandable if you haven’t heard of this series before.  Compared to the monolithic popularity of genre-titans like Tolkien, Lewis and Martin, relatively few people have.  Although the series is massive and stretches back for years, it remains unknown by the larger public that readily consumed Game of Thrones.  And while that means that it lacks the same, sizable, built-in fanbase as that and other franchises, it is as richly developed, intensely beloved (by those who have read them, at least) and as primed for popularity as anything the industry as milked to death over the last few decades.  And unlike Game of Thrones, its story is already complete, meaning that its eventual fanbase won’t tear itself apart when the showrunners are forced to go off-script and guess at a series finale. 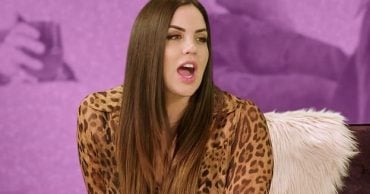 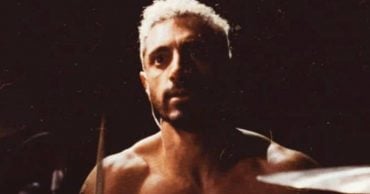 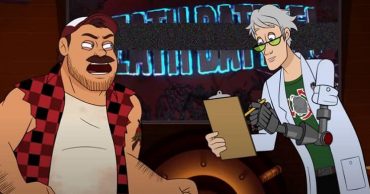 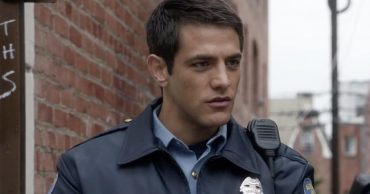 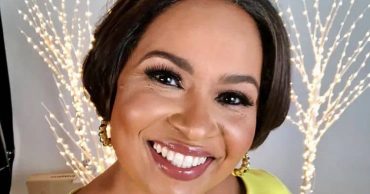