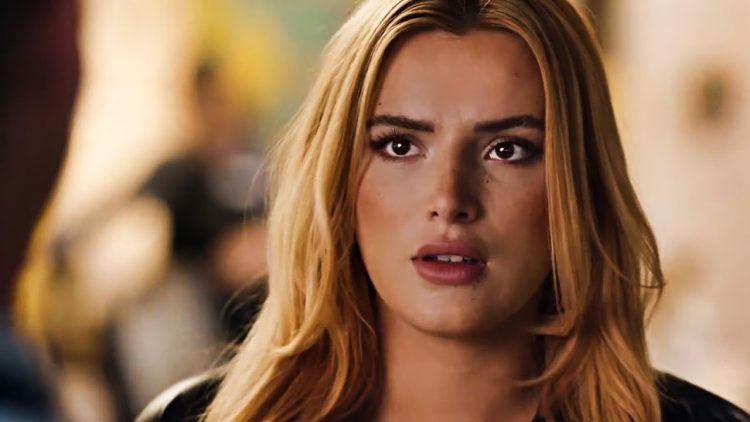 Every series hits a couple of low points here and there, and to be fair this isn’t the lowest that American Horror Stories has ever gone, but it does tend to slow down to a crawl in this episode since the believability of the characters and the premise isn’t exactly cranked up to 100 percent. It’s not hard at all to understand what’s going on since this episode takes from a very common and well-known urban legend and twists it just enough to make its own story while keeping things dialed down a bit for AHS fans. Seriously, if not for the fact that it was labeled as an AHS story, there’s a good chance that a lot of people might not have thought this to be the type of story that would have ever attracted their notice. The general idea of the story that people are given isn’t too tough since from the start it would appear that Bella Thorne’s character, Marci, is the kind of woman that men can’t help but want, at least until she tells them to get out of her car because she’s done with them.

The fact is that Marci comes off as a person that people aren’t bound to be interested in, save to see how she meets her end.

It doesn’t feel as though there’s a lot of love to be had for Marci since the show doesn’t make any bones about the fact that she’s married, she has sex whenever she wants with other people, and her husband is perfectly okay with it. In fact, Chaz doesn’t fight her urges, but he does appear to be a little possessive at least, as he follows her to the club she frequents at one point. This doesn’t go well as Marci makes it clear that she doesn’t want him there. The tension between these two is kind of cute in a way since Chaz is more like a concerned puppy than an irritated husband, which makes him appear to be a bit of a simp that is allowing Marci to walk all over him.

The urban legend is interesting but doesn’t immediately come off as that great.

Thankfully there is a twist to this that I’ll talk about in a moment, but the whole idea of someone being in the backseat while someone is driving, and the legend of using one’s high beams to disorient a person, are used as big plot devices that are next to impossible to miss. The fact that Marci doesn’t appear to be as put off by this is kind of intriguing, but it could possibly be chalked up to the idea that Bella Thorne felt like she was phoning this performance in when comparing it to many others that she’s done over the years. To be kind, this entire episode felt like it was being stretched like warm taffy from beginning to end since it didn’t have nearly as many intricate moments as many other episodes have had in the history of AHS. But where it did redeem itself a bit was near the end when the reason why Marci was the way she was came to light. In other words, the twist was the best part since the rest of the episode felt a little ‘meh’.

Twisting the legend made a big difference.

Instead of someone being in the backseat, lying in wait to harm Marci, the person in the back seat was trying to get away from Marci after being drugged and bound for a fate that one could only assume was going to be anything but pleasant. Her would-be hero, the man that not only tried to save her but was bound to be her next victim, ended up being the right guy at the wrong time. As if that weren’t enough, he’s actually berated by Marci for showing up when he did, as it would appear that he nearly ruined everything, as she was making her way back to her home with her next intended victim. This twist kept things lively for a bit, but at the same time it faded quickly thanks to the fact that AHS is known for twists, but keeping them exciting and capable of keeping people on their toes is getting harder and harder as time goes on.

It’s not the worst episode ever.

Drive isn’t rock-bottom for AHS, that much is certain, but it’s the type of episode that people might mention now and again as the moment when the show decided to take things down a notch. As far as horror goes it was somewhat scary, but not the usual terrifying that people are waiting to see when it comes to this franchise. When all is said and done this episode was probably one of the least effective of the bunch, but it wasn’t so insanely horrible that it would turn off the superfans. 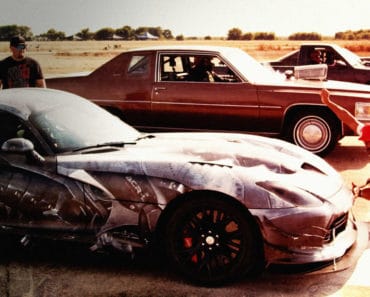 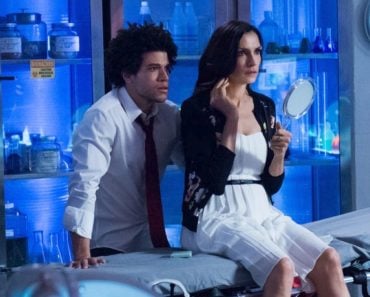 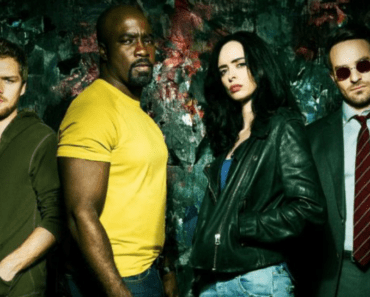 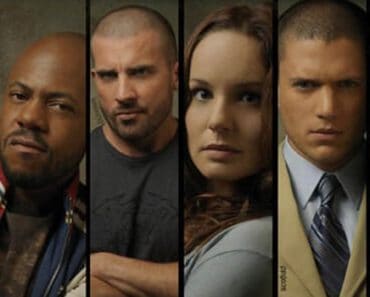