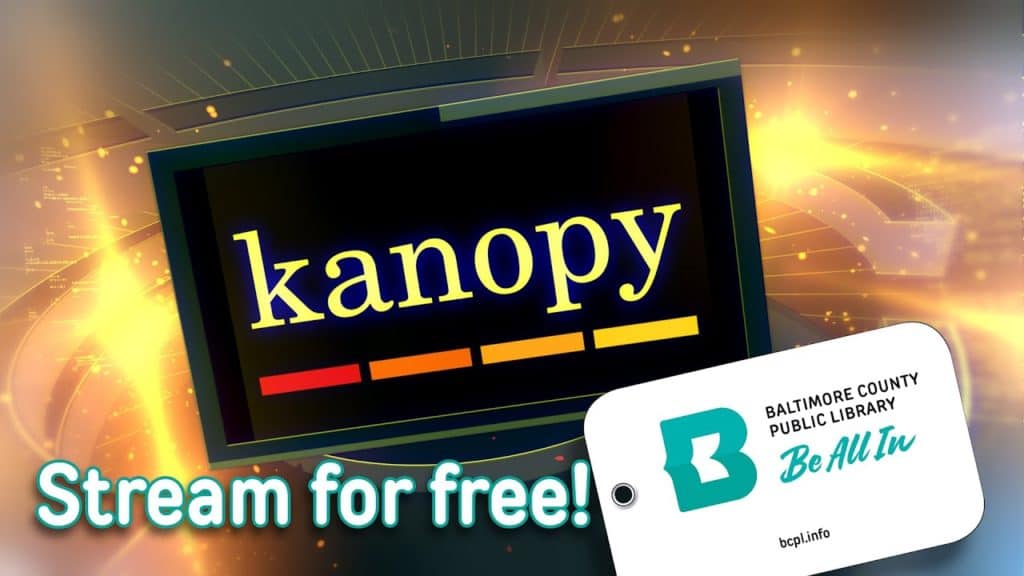 When the price of admission is “free with a library card” and the return on investment is “some of the best, most interesting and most thoroughly rewarding films of all time,” it’s rather hard to say that Kanopy is second to any of its competitors as a streaming service.  Hell, it even gives The Criterion Channel a run for its money as the best movie streaming service on the market, being limited only by its comparatively modest collection of content and its limiting focus on documentaries and educational materials.  Even so, however, it is simply an exemplary assortment of televisual documents – as vital and as rewarding as any library – that can be safely accessed from the comfort of your own home in these trying times. 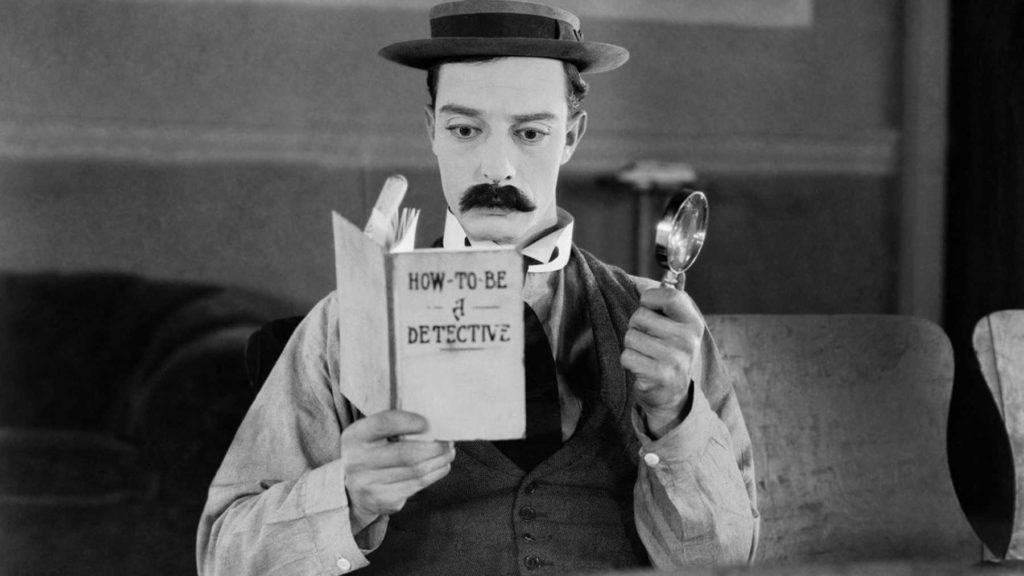 Sherlock Jr. (1924) – I certainly understand why legendary silent comedian Buster Keaton eventually moved away from so-called “impossible gags,” pieces of visual trickery and filmic illusions that simply wouldn’t work in real-life.  After all, the best jokes are at least somewhat grounded in the (mostly realistic) world of the film, where physical logic still holds sway over the characters and too much tomfoolery to the contrary risks breaking the audience’s immersion in the story being told.  Even then, however, sometimes a joke just works, regardless of how likely (or even possible) it would be to happen in real life (in fact, oftentimes, it’s funny precisely because it couldn’t happen in reality).  I mean, the Marx Brothers all made careers on these kind of laugh-a-minute gagfests where the implausibility of the thing was precisely the point of it – heck, Caddyshack (1980) is a generationally beloved film entirely because of this – proving quite definitively that funny, quite simply, is funny.  As a counterpoint, then, to the previously suggested Keaton comedy classic The General (1926), we have Sherlock Jr., a film that really only exists as part of an extended dream sequence that interrupts an ultimately inconsequential detective plot, in which Keaton is subjected to impossible gag after impossible gag thanks to the magic of movie editing.  And I’ll be damned if every last bit of it doesn’t just work. 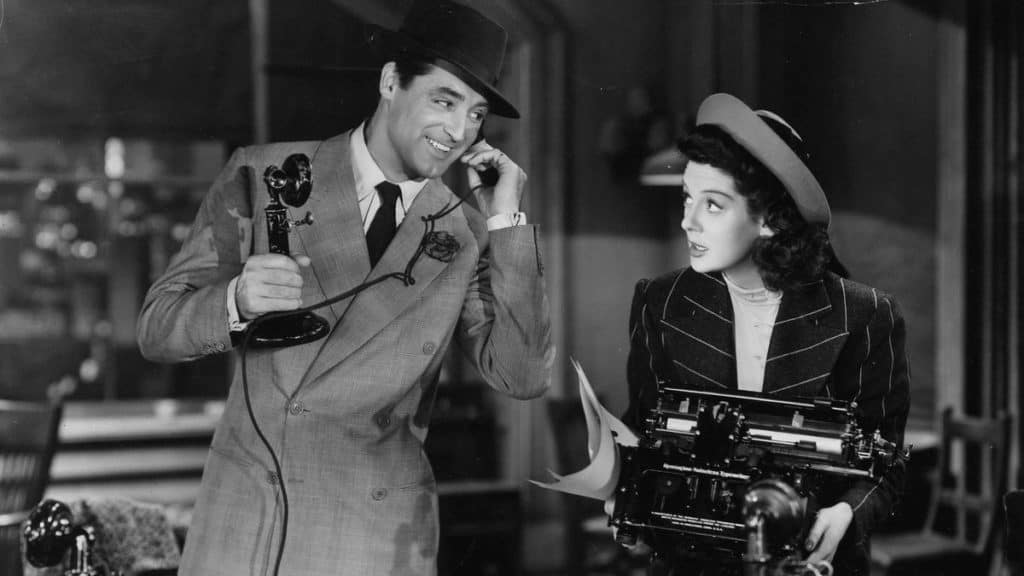 His Girl Friday (1940) – One kind of classic Hollywood film that rarely seems to get its due in this day and age is the screwball comedy: a but-busting reversal of traditional romantic and gender dynamics that centers female characters and female agency in a rare show of sexual one-upmanship that favors the fairer sex.  So much of cinematic (and especially Hollywood) history seems determined to erase women as much as possible – did you know, for instance, that more than half of all film writers of the silent era were women and that for close to three decades, a woman, Marion Frances, was the highest paid writer in the industry? – so the lagging popularity of this classic film form seems like so much salt in the wound after so many women filmmakers have been marginalized and forgotten over the years.  One that still holds some cache, however, is Howard Hawks’s His Girl Friday, which is pretty much the platonic ideal when it comes to this comedic sub-genre.  Starring Cary Grant and Rosalind Russell as an ex-husband/wife newspaper team that agrees to cover one last story before going their separate ways, the pair gets wrapped up in a murder while former hubby tries to win back his former spouse. 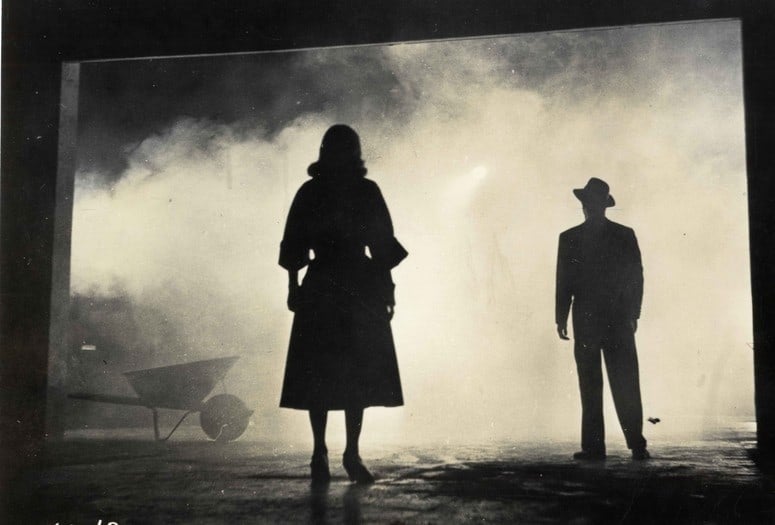 The Big Combo (1955) – Paired on the Criterion Channel with Gun Crazy (1950) as the double feature “The Hard-Boiled Way,” The Big Combo is proof positive that the French New Wave directors of later decades knew the whole time: that the best Studio Era films were B-grade genre pieces made on the cheap to round out an afternoon’s programming at the local movie palace.  Given more freedom than their A-list counterparts, these cheapie adaptations of dime novels and pulp fiction were moody, atmospheric treatises on the existential angst and nihilistic rage that seethed beneath the thin veneer of the picturesque American dream.  Using experimental camerawork, expressionistic cityscapes and chiaroscuro lighting, director Joseph H. Lewis elevates this simple cops-and-robbers story into a Melvillian epic of maddening, self-destructive obsession. 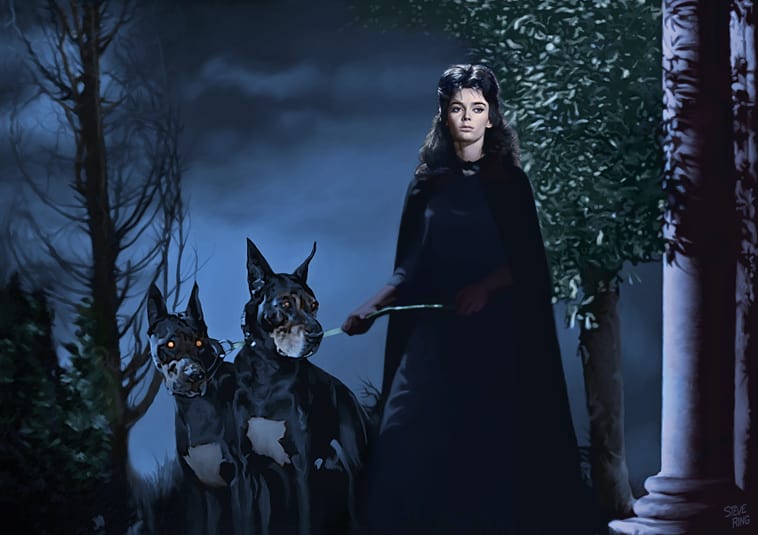 Black Sunday (1960) – With the countdown to Halloween having officially begun, a lot of electronic ink is going to be spilled over promoting all the usual horror suspects.  While I am certainly no less guilty for doing this than others, there are plenty of mostly-unexplored reaches of the genre where even the savviest cineaste can find something prickly and unexpected in the lead-up to All Hallows’ Eve.  Also confusingly titled The Mask of Satan and Revenge of the Vampire across its varying releases,  the film is officially the first to come from the mind of eventual giallo master Mario Bava.  A witchy, gothic horror film – equally stylish and terrifying – Black Sunday is a searing debut from one of the genre’s all-time greats, and acting for the perfect introduction to the truly wild world of mid-century Italian horror. 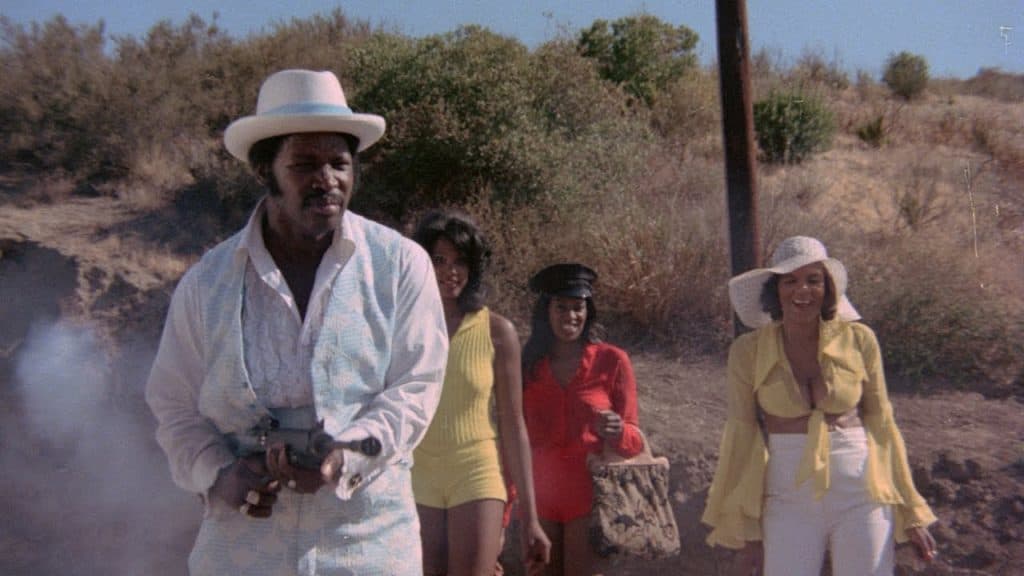 Dolemite (1975) – Fans of the recent Eddie Murphey biopic of the life of comedy icon Rudy Ray Moore will doubtless perk up when they find this blaxploitation classic that bears its comic’s infamous stage name.  Dolemite can hardly be called a “good” movie by any means – even by the loose standards of New Hollywood cash-grabs it’s a pretty amateurish production from a technical standpoint – and even among other films of its kind from the likes of Gordon Parks (Shaft), Gordon Parks Jr. (Super Fly) and Jack Hill (Foxy Brown) it doesn’t quite measure up.  But, in the end, that doesn’t matter.  Dolemite is a fun, funny, frantic, one-of-a-kind film from the mind of a singular and inimitable creative voice.  It’s the kind of film that ought to be celebrated for being so much more than the sum of its admittedly meager parts, because in the end, Dolemite is a massively entertaining stretch of celluloid, and so much better than many of its more deftly made (and justly forgotten) competitors. 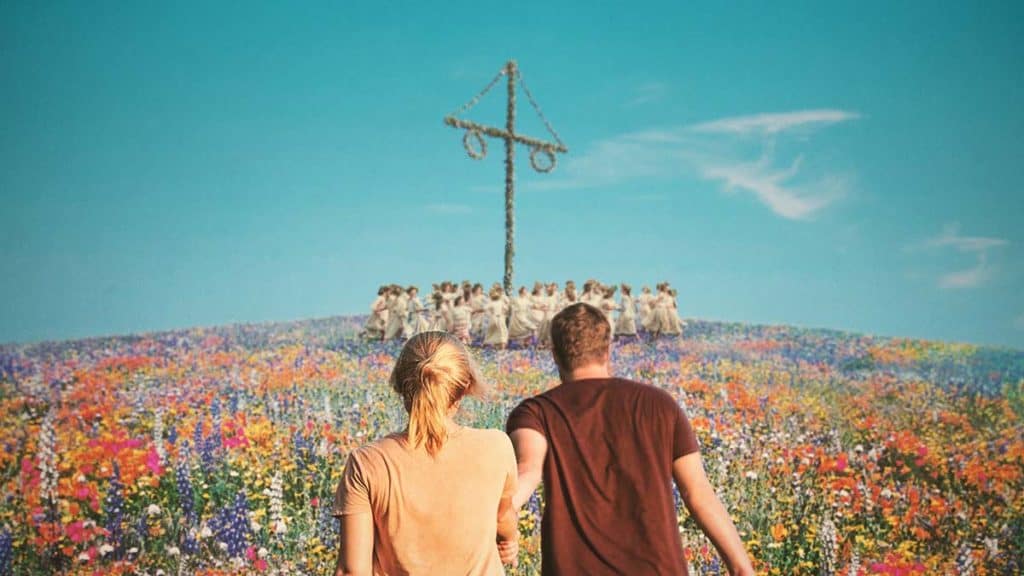 Midsommar (2019) – With the one-two punch of Hereditary (2018) and Midsommar, Ari Aster has already made a name (and even a “brand”) for himself in the horror community.  Working much in the same vein as fellow auteur Robert Eggers (of The Witch and The Lighthouse fame), Aster has proven himself to be a mean, down-and-dirty filmmaker not interested in pulling any punches and keenly interested in the intimate (and highly medicated) lives of women in the 21st century.  Drawing inspiration from genre classics like The Wicker Man (1973), his sophomore effort proved to be one of the very best movies in a year packed with standout features.  And while it couldn’t quite measure up to the Us (2019) or The Lighthouse (2019) or the scary parts of Parasite (2019), Midsommar gave one of the most chilling portraits of terror from the 2010s in this nightmarish odyssey to the sunnyside ends of the Earth.