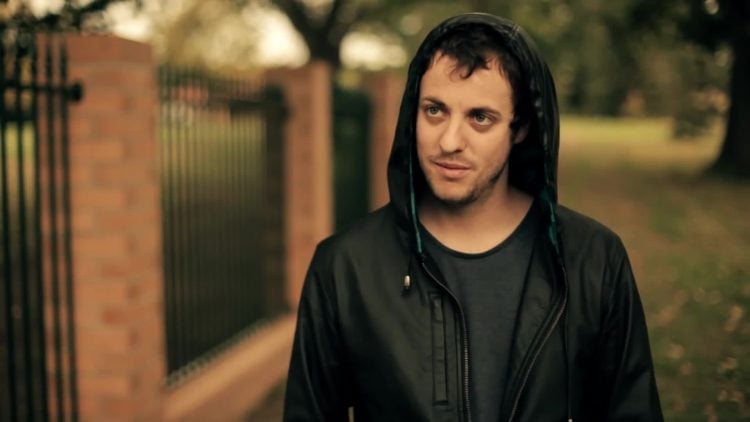 Our story starts when our main character, Aidan, is approached by a man who looks exactly like him. The man tells Aidan not to go to the Heathscape Motel before running away. Aidan attempts to chase after the man but cannot catch up to him. Later, he tries to tell his best friends Nick and Jess about what happened, but they don’t believe him. Eventually, curiosity gets the better of Aidan, and he decides to visit the Heathscape motel. Once he gets there, he’s shocked to find out that his ex, Lauren is the receptionist. After swearing that his being there coincides, Aidan asks her if he’s been there. She tells him that he hasn’t.

Their conversation is soon cut short by the motel manager.

The manager yells at Lauren for taking time off work for personal matters. After hearing that, Aidan leaves the building not to get Lauren in trouble. Aidan decides that he wants to reconnect with Lauren. He waits outside the motel until her shift ends and invites her to a nearby diner. She accepts, and Aidan tells Lauren the story behind him coming to the motel. After hearing his story, she doesn’t believe him. 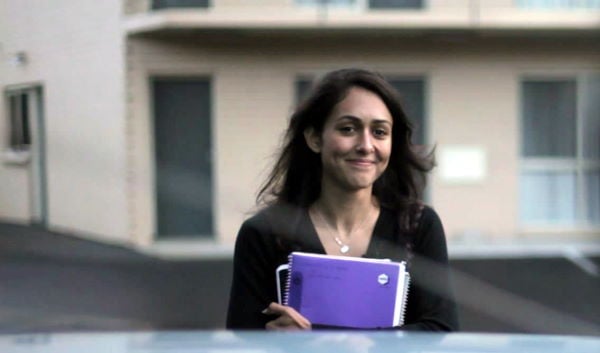 Night falls, and Aidan invites Lauren to come with him.

She agrees and hops inside his car. While on the road, Lauren decides she must confess something to Aidan. However, before she can say anything, she notices someone blocking the road. She grabs the wheel to try to avoid them. They avoid the person but crash the car. Aidan falls unconscious and wakes up in the hospital next to a patient named Patient X. The patient wants to play a word game with Aidan.

Aidan doesn’t want to because he isn’t in the mood for games.

To get his attention, Patient X confesses he knows something weird has happened to Aidan. He tells Aidan that he can’t give him all the details, but he can give him a slight hint. He tells Aidan to go to the Heathscape motel. When Aidan asks what for, he tells Aidan to find a hole in the bathroom of room forty-one. At first, Aidan dismisses Patient X’s rambling, but after a while, he gets curious and decides to go anyways, but first, he needs to escape the hospital. First, Aidan waits for the doctor to do her nightly check-ups and to bring him the medicine before slipping out of bed and changing into the bathroom.

After changing, he escapes through the stairs. Next, Aidan goes to the motel and waits inside a random room after paying for it. Once it’s late enough for people to be deeply asleep, Aidan sneaks out and goes to room forty-one. Aidan breaks the window when he finds the door locked. He finds the room empty and starts looking for clues. First, he checks over every piece of furniture but finds nothing. Then he goes to the bathroom, where he finds a fake panel on the floor covering the hole Patient X told him about. 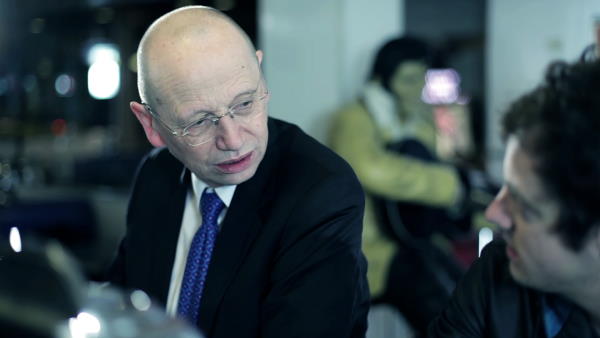 Aidan looks over the hole for a while, trying to guess its secrets.

He then decides to hide inside when he hears the manager coming into the room. When Aidan comes out of the hole a moment later, he’s surprised to see Patient X jumping on the bed, drinking, and playing with tools. Patient X doesn’t recognize Aidan, though, which makes Aidan feel very confused. Aidan leaves Patient X alone and rushes outside to see what’s going on but is shocked to see not only that somehow it’s already afternoon even though it was midnight just a few minutes ago. He also sees another version of himself asking Lauren to go to the diner in the far distance, which shocks him greatly. It turns out that the hole in the bathroom has allowed him to travel twelve hours back in time.

After finding out that he traveled back in time, Aidan tries various ways to save Lauren’s life. Still, he eventually finds out that the person who caused the car accident was a future version of himself. He went back in time to try to warn himself about the accident but incidentally caused the accident by trying to warn him. Aidan tries every other method he can think of to save Laurens’s life, but in the end, they keep ending up being the cause of her death. Finally, after trying various methods, Aidan discovered that to save Lauren, he needed to jump back even further in time, so he decided to go back decades to the time when his grandpa and grandma were still alive.

His grandpa died when Aidan was younger due to a drowning accident.

Aidan approaches his grandpa on the day the accident is going to happen and keeps a close eye on his grandpa to prevent him from drowning. In the end, Aidan manages to save his grandpa. Unfortunately, the hole in the hotel only allows Aidan to time travel backward, so Aidan isn’t able to jump forward in time. Aidan lives out the rest of his life in the past and eventually takes a position as the hotel manager at Lauren’s job. On the day his past self is about to meet Lauren, he tells his past self to go to the hotel to meet her as soon as he can, so his past self goes to meet Lauren earlier and never bumps into any of his other past selves who caused the accident. 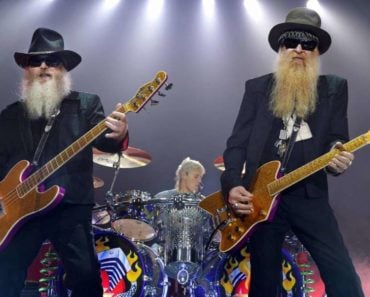 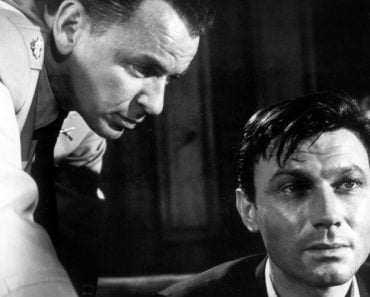 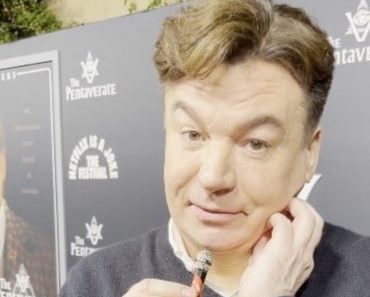 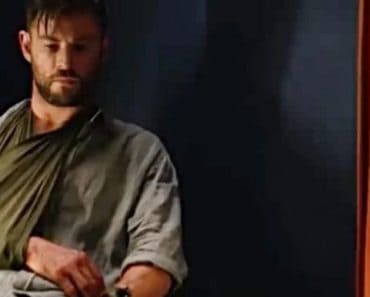 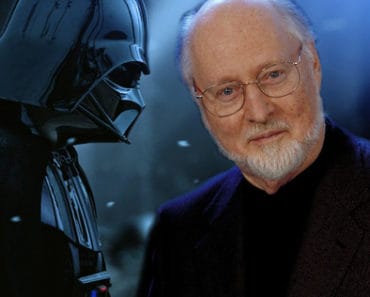 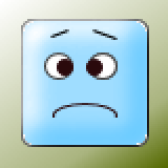