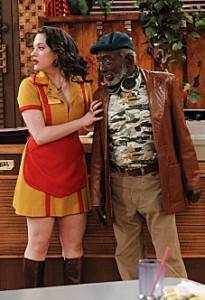 2 Broke Girls takes aim with golden arrows in its latest effort “And the Broken Hearts” from its first season, which sees Max (Kat Dennings) and Caroline (Beth Behrs) rushing Earl (Garrett Morris) to the hospital after a heart attack just before Valentine’s Day, while Caroline attempts to re-kindle an old flame. “And the Broken Hearts” continues the trend of 2 Broke Girls lacking purpose, and while ambitious ultimately fails to generate any real laughs within its situation.

Boy, it’s tough having How I Met Your Mother as a lead-in to 2 Broke Girls. I’m generally not a fan of any three-camera sitcoms, but How I Met Your Mother has some very strong half-hours now and again, and I thought tonight’s ‘The Drunk Train’was a good example of that. I even wanted to like tonight’s 2 Broke Girls, given its billing as one of the episodes to take the girls out of the diner, and potentially inject some actual drama into Earl, one of the least grotesque and most likeable characters having a heart attack that puts him in the hospital. Even then, sometimes it’s just nice to have a Valentine’s Day episode that doesn’t harp so terribly on romance, especially since neither of the girls has been developed with a current romantic lead.

And the truth is, by the end of ‘And the Broken Hearts’there were a few sweet moments that glimmered within the series’struggle to find its identity. I like the relationship between Max and Earl, and fleshing out the idea that she sees him as something of a fatherly figure in her own’s absence, and I like how that strengthens Max and Caroline’s bond through Caroline’s assurance that her real father is the one missing out on their relationship. However saccharine, I even like the idea that Caroline’s unseen father would send roses to show Max he sees her as a surrogate daughter as well, given all she’s done to take in Caroline. 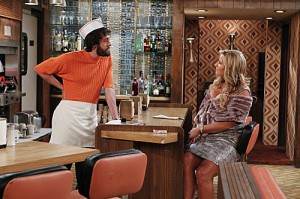 The worst part about 2 Broke Girls is actually getting there, by means of wading through twenty minutes of useless obstacles, stunted and re-hashed ideas, or crude attempts at humor like riffing on the innuendo of ‘come’seven (seriously, seven) times in one exchange. Even my curiosity at how 2 Broke Girls might handle a more serious note like Earl’s heart attack falls by the wayside, treated as nothing more than a minor inconvenience brought on by Jennifer Coolidge’s ‘beauty,’and just as summarily dismissed once they bring Earl to the hospital. No one’s asking for an after-school special, or for the diner staff to suddenly shake loose their ridiculous accents, but there needs to be more to an A-plot than shoving characters into a new location for the same old antics.

It’s exactly why episodes like ‘And the Broken Hearts’alleviate my sympathy for the vicious critical attack 2 Broke Girls came under during the TCA press tour, because even the leads are written with the most predictable reactions. Caroline will find herself in an unfamiliar scenario, and Max will either attempt to top her story, turn it into an innuendo, or reach her boiling point and deliver an impassioned rant to someone looking down on them. I’m also expecting that Caroline’s doctor friend will return at some point professing an interest in Max rather than Caroline, yet another test for their endlessly stretched and re-formed relationship.

As far as I know, 2 Broke Girls is still a big performer for CBS, and not going away any time soon, but if ever there was an impassioned plea to craft some actual stories, and actual characters…this is not it. Perhaps I should speak to people who actually like the show, because I’m trying my hardest to focus on the bright spots, and they’re not making it easy. Who’d have thought I’d have my heart broken on Valentine’s Day?

What did YOU Think? 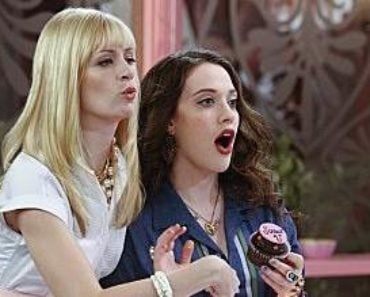 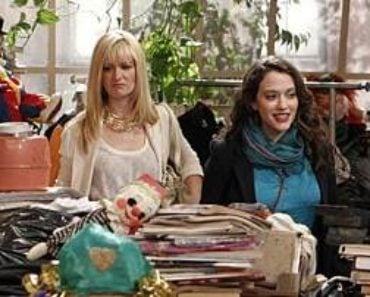 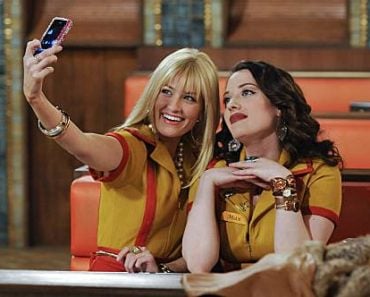 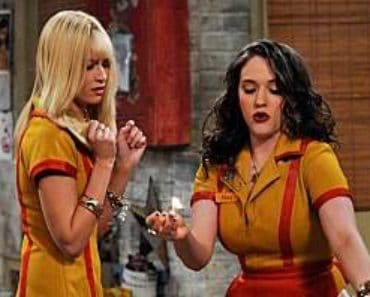 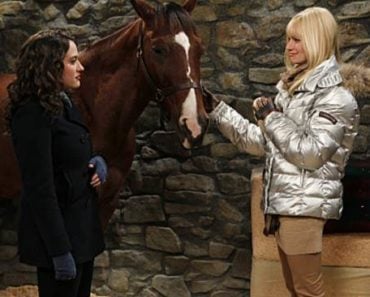 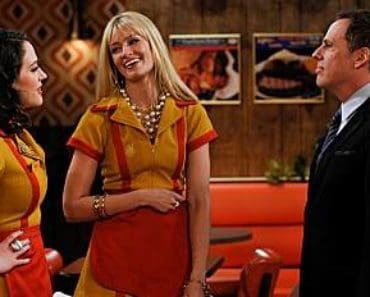